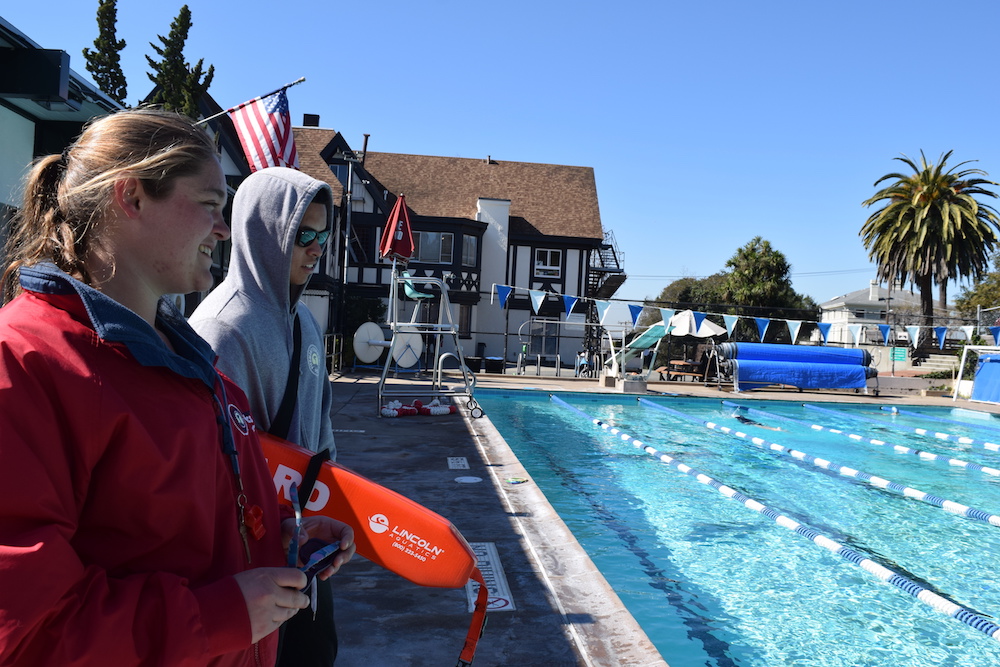 John Savage said that, if the city pool reopens in the near future, he’ll be at the front of the lap swim line, ahead of a loyal cadre of Piedmonters whom he believes will also be right there with him.

And it’s not just for lap swimming. ”I want to host water polo clinics, too,” said Savage, a science teacher and boys water polo coach at Piedmont High School. “If the pool is open, the community will use it.”

Not coincidentally, the city is planning for a discussion of whether to reopen the old pool, which according to a June report could cost more than $4 million over the next 10 years to keep open at a “marginally functional” level, assuming no catastrophic failure occurs..

The next council meeting is scheduled for Sept. 8. City Administrator Sara Lillevand said that, if the pool discussion indeed ends up on that night’s council agenda, that the staff report on it will be a team effort. She, along with city Recreation Director Chelle Putzer and Finance Director Mike Szczech, will lead crafting that report. If the pool reopening is on the Sept. 8 City Council meeting agenda, that report will be available for viewing on the city’s website by Sept. 4, Lillevand said.

Piedmont City Council members reached for this story said they didn’t want to discuss a matter that may well end up in front of them soon, especially since that city report outlining possible steps isn’t yet available.

At a council meeting in July, council members talked both about how harmful the leakage of 3,000 gallons a day is both to the city’s coffers and to groundwater, how keeping it limping along would financially imprudent …. and how it is a key asset and focal point of the community.

City Administrator Sara Lillevand said Piedmont recreation Department staff has done some initial planning around what a pool re-opening in the COVID-19 era might look like. That, she said, included an analysis of the needed repairs, including repair or replacement of the main pool heater.

Lillevand said it isn’t known how long it would take the pool to open if the council approves a reopening.  “It would take significant time to recruit, hire and train staff, as well as to repair the heater and other equipment,” she said.

Jody Cornelius of Piedmont, a self-described “dedicated swimmer for decades,” said, “I am absolutely and resolutely in favor of there being a functioning swimming pool in Piedmont.”

But with a rotator cuff injury keeping her out of any swimming pool in the near future, Cornelius said she’ll refocus that energy to working for passage of a $15 million bond measure on the Nov. 3 election ballot to fund a new swimming pool, rather than reopening the current pool.

Still, Cornelius said it would be a burden not to have any Piedmont pool for years while the bond issue and construction gets debated. “So I suppose it would depend on how much the cost would be for reopening the current pool.”

Huldah Hodgkinson of Piedmont said a public pool “is never a money maker for a city.” But she wants to go back to her daily lap swims ASAP, to resume what she calls her “mental health plan.”

“But, just like people in Piedmont feel passionate about public school, and also about inclusion and a commitment to diversity in Piedmont, they should be committed to their public pool being open,” Hodgkinson said.

One thought on “City to decide if pool should reopen”