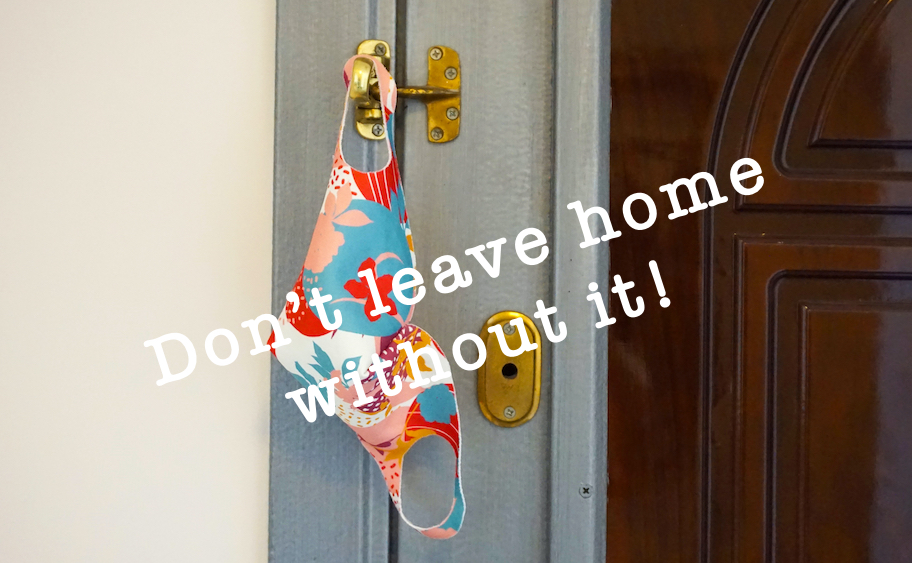 Piedmont officials will reach out to their counterparts in other Alameda County cities to drum up support for a county-led task force to help enable better enforcement of county health order requirements during the COVID-19 pandemic, specifically the one requiring face masks or other facial coverings in public.

Such a task force, Piedmont Police Chief Jeremy Bowers told the City Council Monday night, could create a coordinated countywide enforcement process – possibly including citations that could be handed out by designated officials who aren’t police officers.

The Contra Costa County Board of Supervisors last week moved to create a citation process that allows officials in cities to cite people without face coverings or violating other health order edicts, like social distancing. Citations and fines, supervisors there said, are expected to make enforcement easier and more nimble.

Such a process, Bowers said, is an “additional tool” in helping improve compliance to the health order in a city where there have been some resistance-related issues.

City Attorney Michelle Kenyon told the council Monday that she is reaching out to the Alameda County Counsel. Mayor Robert McBain and City Administrator Sara Lillevand followed suit by saying they will reach out to fellow mayors and city managers, respectively, to further get that ball rolling.

Napa, Sonoma and Marin Counties either have enacted, or soon will enact, health order enforcement ordinances that let staffers in cities there give citations. Those task forces will work with their incorporated cities to accomplish this.

In contrast, currently in Alameda County, the provisions of the health order are only enforceable by issuing a citation for a criminal misdemeanor, which only a sworn police officer can issue.

Bowers said that the Alameda County health order states that, “Each person in the county must wear a face covering when outside the person’s household, living unit or other place they reside at all times.” There are a few exceptions, including that when someone is outdoors, he or she is not required to wear a face covering unless they’re within 30 feet of another person not within the person’s social bubble or household.

The health order does not contain an exemption for people exercising — anyone exercising outdoors must wear a face covering over the nose and mouth when within 30 feet of another person. The health order explains that this 30-foot requirement is designed “to give people adequate time to put on a face covering before the distance closes and the people are within six feet of each other.”

Bowers also said that in these COVID-19 days, the City of Piedmont has taken some steps to gain better compliance with health order edicts. There has been increased public messaging and education, and 15 full-time and part-time employees have been trained and deployed as “park ambassadors,” who help ensure general compliance with the health order, most importantly use of face coverings.  The park ambassadors also hand out face coverings to people who do not have them when in public.

Noncompliance with face covering and distancing requirements prompted the city to close the Linda Beach Playfield on July 24, and the Piedmont Unified School closed the Witter Athletic Complex effective as of 6 a.m. Monday. Both came after repeated incidents of people playing group sports at both places. Group sports involving people not of the same household are not allowed, according to the health order.

Perhaps the most infamous episode occurred July 10 at the Beach field, where one of the park ambassadors encountered more than 60 adults playing soccer. A city email said,  “Players were not practicing social distancing and not wearing face coverings … When asked to do so, players were not willing to abide by safety protocols, and challenged the park ambassador using vulgar language.”

Bowers said that, even if a citation process is eventually established, education and admonishment would always come first.

“We would only issue citations as a last resort,” he said.