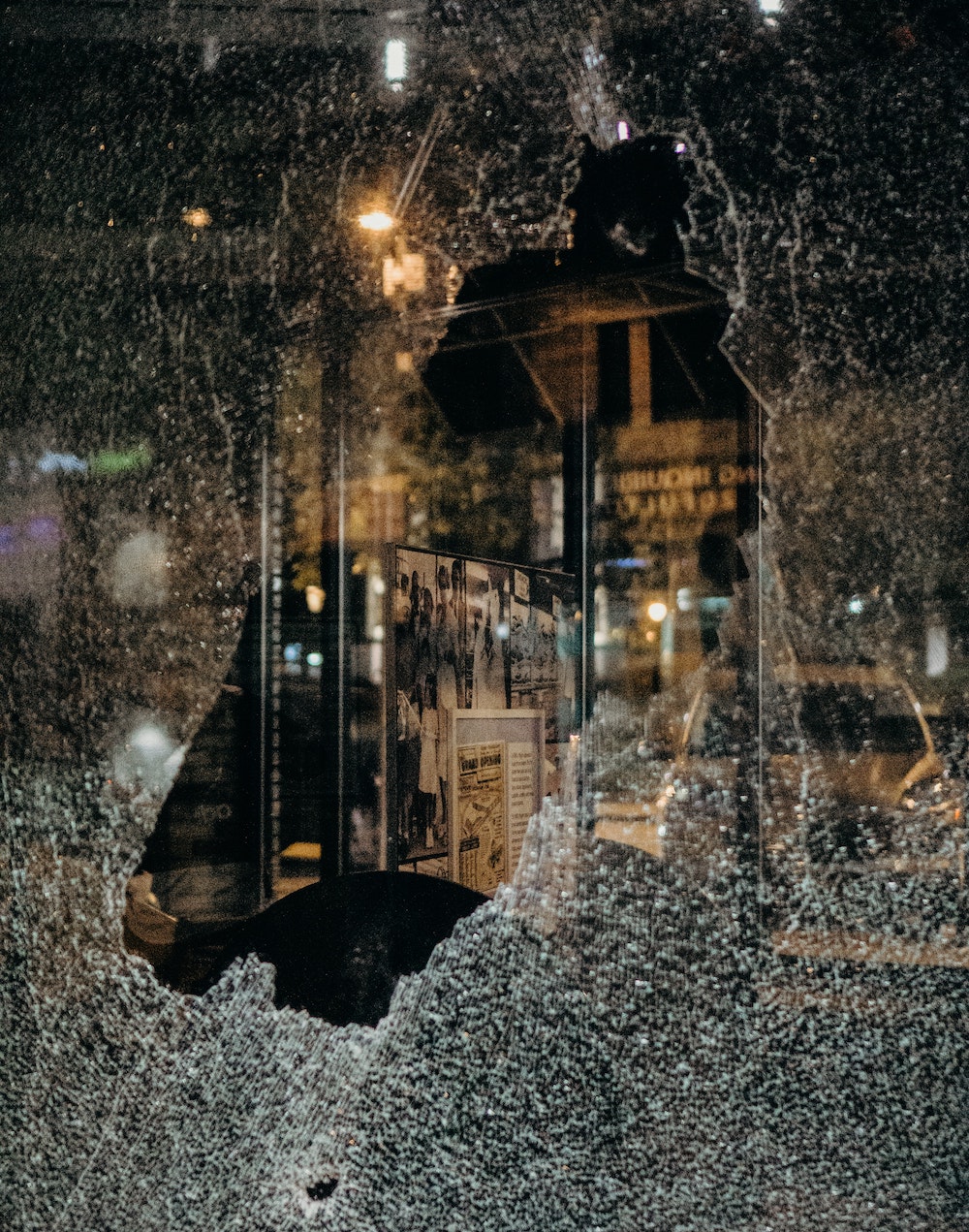 Oakland police said several people were arrested Wednesday night after a protest downtown responding to the shooting of Jacob Blake in Kenosha, Wisconsin, on Sunday.

The crowd marched downtown and in residential areas with the intent of damaging businesses, police said. Police said the people arrested were not from Oakland.

“Many residents attempted to deter protesters in their neighborhoods but were met with threats of violence and destruction,” police said in a statement.

People in the crowd threatened businesses that were open and told them to close, police said. Twenty-one windows were broken including several in an affordable-housing complex on Grand Avenue. Over about four hours, the group moved from downtown to the Grand Lake neighborhood. Some of the marchers set debris, trashcans and two vehicles on fire, vandalized businesses with graffiti and tried to burn structures, setting a total of 25 to 30 fires, police said.

A spokesperson for Whole Foods Market at Bay and Harrison streets in the Adams Point neighborhood said the store was vandalized Wednesday night. It was open Thursday.

Sgt. Ray Kelly, a spokesman for the Alameda County Sheriff’s Office, said damage to the Rene C. Davidson Courthouse at 1225 Fallon St., including from a small fire, will cost $200,000 to repair. The cost of repairs after vandalism at the courthouse several weeks ago also amounted to $200,000, Kelly said.