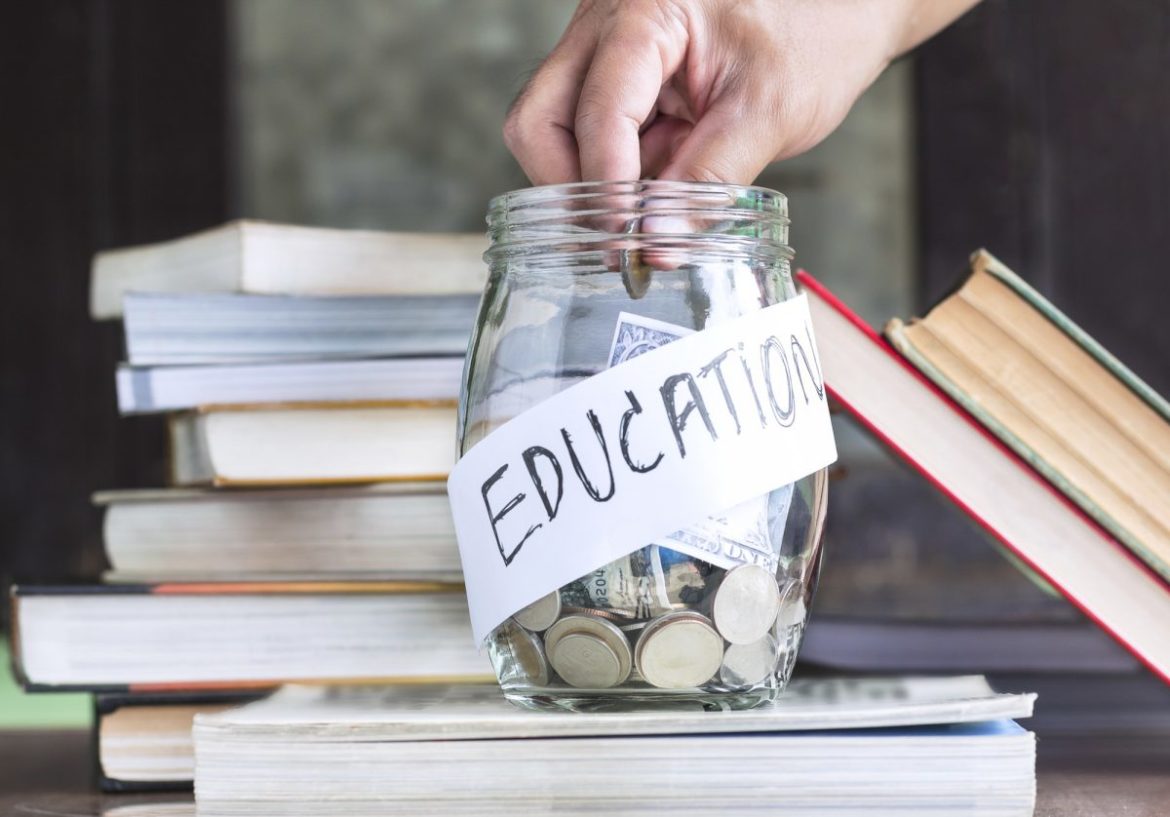 California’s new budget provides enough funding for schools to pivot to hybrid learning when they reopen this fall. But school officials fear Sacramento’s decision to delay cuts could throw districts into the fiscal abyss later.

Initially, schools were in line to receive a steady increase in funding when the governor introduced his January proposal, with money going to long-term efforts to expand early childhood programs and other targeted efforts, including grants to incentivize educators to teach in low-income schools.

In a 180-degree turn, after the coronavirus pandemic shelved much of those plans and drastically shifted priorities, Newsom’s revised May proposal included cuts to education so steep that school officials across the state warned they wouldn’t be able to responsibly re-open campuses in the fall if passed.

The final version of the budget signed by the governor reflects a compromise with state legislators who pushed back on the extent of proposed cutting. The state budget gives schools a short-term financial breather and enacts sweeping requirements for how schools will operate this fall. But it also heightens the stakes for potentially bigger, steeper cuts to schools in the long run.

Here are some main takeaways on the budget’s impact on schools.

Funding cuts kicked down the road, though could become bigger

Forget that 10% cut to the Local Control Funding Formula that anchored a slew of other school reductions in the May proposal. Those cuts, which also would’ve slashed in half popular services such as after-school programs and career technical education, are gone.

In their place is roughly $11 billion in deferrals to schools, with $5.7 billion of that money tied to whether the state receives federal assistance. While these deferrals — delayed payments to schools the state employed to balance its budget — means no cuts to programs, schools will have to dip into their savings or borrow money to get by in the interim.

That will strain districts that entered the pandemic with shaky finances and little savings. Forty California districts had qualified budget certifications this past school year, according to the state Department of Education, meaning they’re at risk of insolvency within the next three years. Another five school districts are at risk of going bankrupt during the coming school year: Sacramento City Unified; Sweetwater Union High in Chula Vista; Dixon Unified in Solano County; and Southern Kern Unified and Belridge Elementary in Kern County.

By essentially kicking the can down the road on cuts to education, the state risks having to face larger deficits in future budget years if the federal relief that lawmakers are banking on to soften the fall doesn’t arrive.

“The good news is cuts are basically postponed, at this point, probably until next year,” said Michael Fine, CEO of the Fiscal Crisis and Management Assistance Team, the state’s school finance watchdog. “The bad news is the cuts will probably be much larger next year.”

“The state’s ability to defer more in (fiscal year) 2021-22 will be somewhat limited. If you’re already at $11 billion, how much more are you gonna go?”

In an acknowledgment of the uncertainties schools face this year, the budget also guarantees schools will get paid regardless of whether they offer in-person instruction or distance learning due to local coronavirus outbreaks. But some legislators expressed concern that the state is unfairly punishing growing district and charter schools by calculating schools’ attendance-based funding using last year’s enrollment figures.

No layoffs for teachers and some employees

Under the budget, schools will be prohibited from laying off classroom teachers and classified employees who work in nutrition, transportation or custodial services this school year. The next time they could be laid off would be some time after June 2021.

The governor and state legislators agreed, and included protections that extend to most certificated staff except those whose positions require an administrative credential, such as school principals. Faced with similar cuts a decade ago during the Great Recession, schools laid off tens of thousands of educators, primarily teachers at the start of their careers. The cuts disproportionately affected low-income students of color.

Groups representing school boards and administrators, however, opposed the provision, saying they will restrict schools’ ability to respond to an economic downturn that threatens to bring years-long challenges for school budgets. Many local districts already faced strained budgets due to rising fixed costs such as rising employee healthcare and pension obligations before the pandemic, and employee salaries account for more than 80% of schools’ budgets.

“Our position is that layoffs should be a last resort and exceedingly rare,” said Troy Flint, spokesman for the California School Boards Association. “However, they exist for a reason, and in times of severe financial crisis, districts should have that tool available.”

The requirements aim to address an uneven implementation of distance learning this spring, in which schools hastily transitioned from brick-and-mortar instruction with varying expectations and capacities to engage students. Though the rules do not mandate that schools offer a specific amount of synchronous, or live, instruction each day — a distance learning opportunity desired by many parents — they do set minimum daily instructional minute requirements. Schools would be able to meet these requirements based on the combination of live interaction and “time value” of work assigned by schools.

Many school districts are contemplating hybrid schedules this fall, in which students go to school in person part of the week and learn at home for the remaining portion. They’re also giving parents who do not want to send their children to physical campuses the option of full-time distance learning.

If families choose to have their child do distance learning, or if schools have to make a wholesale transition in the event of local coronavirus outbreaks, schools will have to ensure students have access to the necessary devices and connectivity. And they will also have to make sure that students with special needs receive the “accommodations necessary to ensure that individualized education program can be executed in a distance learning environment,” according to the budget trailer bill language.