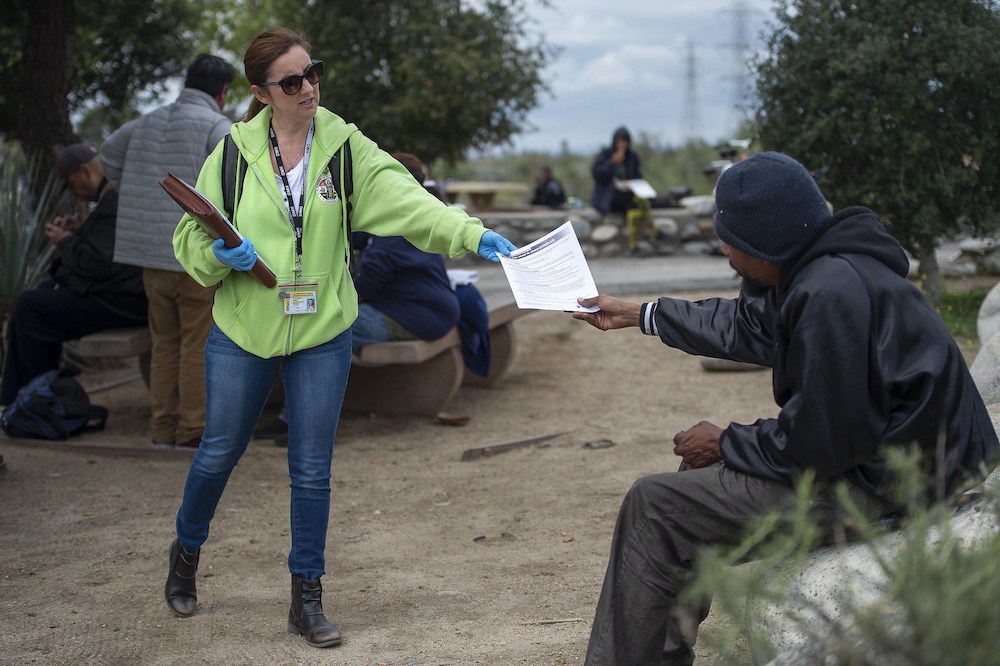 As COVID-19 cases surge in California, some of the state’s leading mental health professionals warned of long-lasting psychological fallout that will require enormous investment to help Californians who are suffering. Yet they also praised innovative experiments during the pandemic and said there is reason for hope.

“This is a pandemic of trauma. Everybody is feeling the pain and suffering from stress and anxiety and depression across the board,” said Dr. Jonathan Sherin, director of the Los Angeles County Department of Mental Health, at “PolicyMatters: The Crisis in California Mental Health.” The virtual panel Tuesday was sponsored by CalMatters and moderated by reporter Jocelyn Wiener.

“We’re going to see upticks in suicide,” Sherin said. “We’re likely to see a large level of deterioration that we have to get in front of.”

Even before the pandemic and preceding recession, California already struggled with a mental health system widely considered to be dysfunctional. Most counties lack psychiatric beds for uninsured patients, particularly youth. Community behavioral health and addiction programs have faced budget cuts.

While private insurers cover mental health treatment, it can be hard to obtain despite parity laws. And in some regions of the state, trained mental health workers are in short supply. More than 1.1 million California adults reported a serious mental illness in the previous year, according to a 2017 federal survey.

Gov. Gavin Newsom promised “an aggressive agenda to lift California’s approach to mental health care into a national model.” But some of that work was embedded in a massive planned revamp of the state’s Medi-Cal program that has been put on hold amid the pandemic.

Panelists highlighted longstanding mental health concerns that have come to the forefront amid national protests over police brutality and systemic racism.

“Families are facing a confluence of crises. Families of color and Black and indigenous people in particular are facing the threat of police brutality,” said Dr. Rhea Boyd, a pediatrician practicing at the Palo Alto Medical Foundation and University of California San Francisco (UCSF) Benioff Children’s Hospital Oakland. “We know that unemployment rates have skyrocketed, compounding preexisting stress and all the other pressures making it hard to survive.”

Among the panel’s other takeaways: