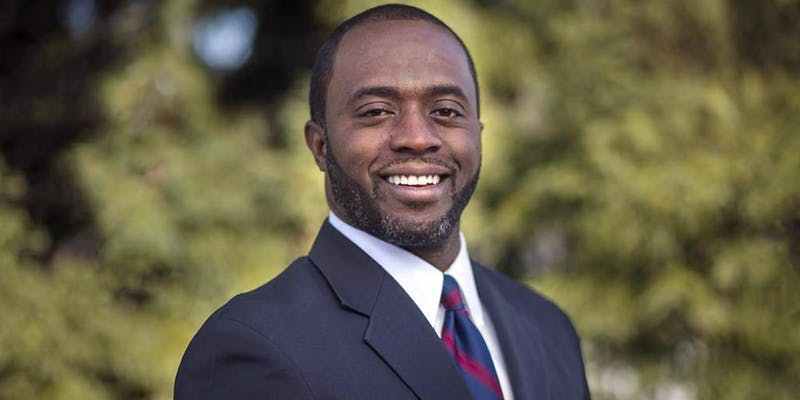 Thurmond said the department will release the draft on Friday, taking the first step toward the implementation of an ethnic studies curriculum for K-12 students across the state.

While state legislators have promoted the idea of an ethnic studies curriculum in recent years, state education officials were spurred to develop the draft in part by discussions with students on the Department of Education’s Youth Advisory Council.

“One of the things that our students said is they wanted to see more positive representations of themselves in the history that they learned at school,” Thurmond said.

The department then offered a four-week virtual educational series on ethnic studies, focusing on the history of Black, Latino, Asian Pacific Islander and indigenous people in California.

Once released, the draft model curriculum will be sent to the department’s Instructional Quality Commission for consideration. The state Board of Education is expected to consider adding ethnic studies to the state’s curriculum next year.

“(The educational series) helped us to lift up conversations about the importance of ethnic studies, how it can help provide healing for all of us at this time in our nation, especially our young people,” Thurmond said.

The department is also continuing to develop plans for schools to begin their fall semesters either virtually or in-person by dispersing personal protective equipment to 10,000 schools across the state.

Roughly 700,000 students in California still lack access to a computer, a stable internet connection or both. Thurmond said the Department of Education is portioning $5.3 billion allocated in the state’s budget to school districts for education technology for students as well as educational supplies and tools for teachers.

“We know that in-person instruction is very important for the well-being of our students,” Thurmond said. “We know that that connection to teachers and staff is so important. … We know that and we strive for when schools can safely reopen and steps are being taken to help make that happen.”