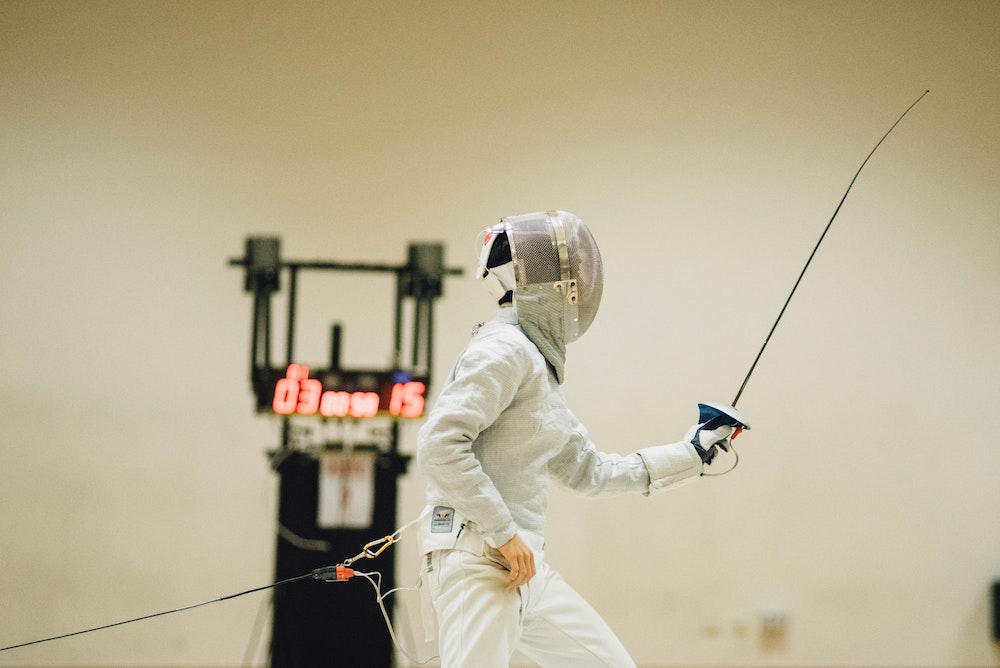 Stanford University announced on Wednesday that it will be cutting 11 of its 36 varsity sports programs after the 2020-21 academic year because of a growing budget deficit.

Stanford officials said it is unsustainable to continue to support 36 programs. The total funding needed to permanently sustain the 11 affected sports at a national varsity level exceeds $200 million.

Fiscal constraints had been growing before the COVID-19 pandemic, though the economic impacts of the virus have exacerbated the gap.

The Stanford University Board of Trustees said they have looked at a plethora of options to increase revenue like ticket sales, broadcast revenue, philanthropic support, and pay decreases for staff.

Already, some university athletics staff like head football and basketball coaches have taken voluntary pay reductions. The university also plans on making budget cuts of up to 10 percent across all academic and administrative units.

The decision to cut the affected sports was based on sponsorship of the sport at the NCAA Division I level, national participation and interest in the sport, potential expense savings, the history of the sport at Stanford, the impact on gender equity and diversity and the impact on the student-athlete experience, according to the university.

The affected programs consist of more than 240 student-athletes and 22 coaches. Twenty support staff will be losing their positions, which will represent a 10 percent reduction in the athletics workforce, according to Stanford University.

The university said it will honor all existing students’ athletics scholarships and coaches’ contracts as well as provide laid-off coaches with severance pay.

The teams will be allowed to compete in the upcoming school year, contingent on COVID-19 restrictions, before they are discontinued at the varsity level. The affected sports will have the option to transition to a club team in the following year.

Warning: Unknown: Failed to write session data (files). Please verify that the current setting of session.save_path is correct (/tmp) in Unknown on line 0