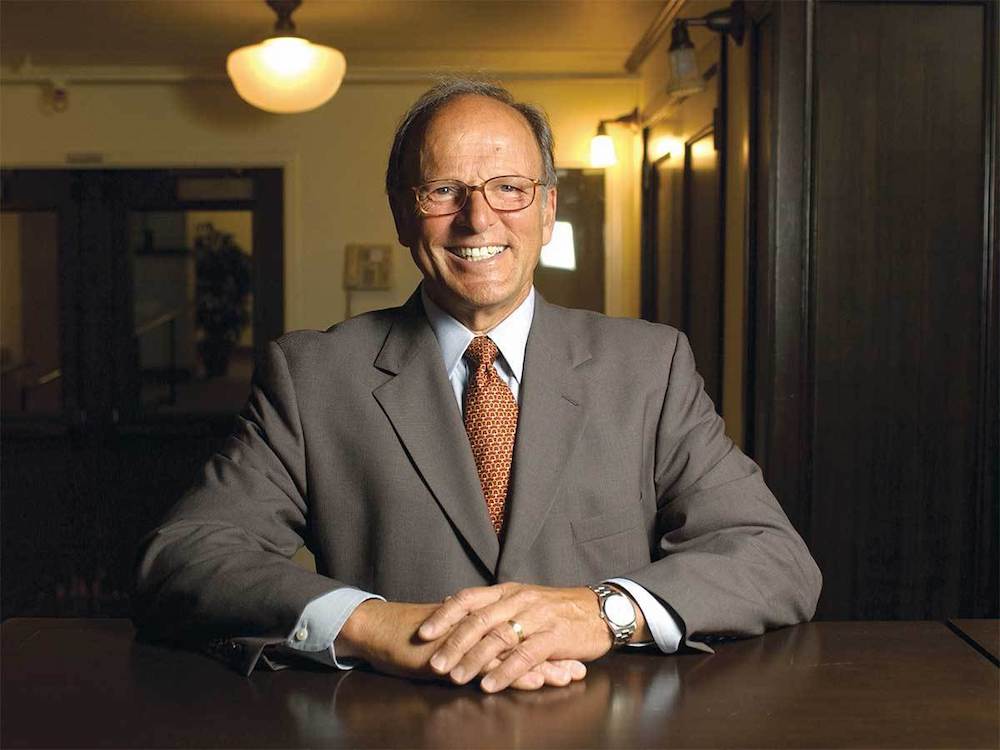 The former president and CEO of UCSF Benioff Children’s Hospital Oakland, Dr. Bert Lubin, has died. He was 81. The cause was related to a brain tumor.

The Berkeley resident, who died June 27, was known as an ardent advocate for children’s health and led the push for California to mandate sickle cell disease screening for all newborns, which prompted all other U.S. states, Puerto Rico and the U.S. Virgin Islands to require it.

Dr. Elliott Vichinsky, head of hematology-oncology at UCSF Benioff Children’s Hospital Oakland and a professor of pediatrics at UC San Francisco who had known Lubin since the 1970s, said his work on sickle cell disease was motivated by a moral and social desire to help underserved communities.

Early screening for sickle cell enables doctors to address concerns promptly and prevent children from dying from the disease, according to the Centers for Disease Control and Prevention. Sickle cell is most common among people whose ancestors come from Africa, Mediterranean countries, the Arabian peninsula, and India, according to the National Library of Medicine.

Lubin and Vichinsky conducted a study that led to California’s mandate and was just part of Lubin’s work advocating for children with sickle cell disease, Vichinsky said.

Shahan Soghikian, chairman of the hospital’s board of directors, said Lubin cared for people through his clinical practice, research and leadership of the hospital. He described Lubin as everybody’s friend, mentor, caregiver and healer.

“He was there for you and passionately responded,” Soghikian said.

Lubin spent his childhood in Bellevue, Pennsylvania, outside Pittsburgh and worked from a young age at his parents’ fruit and vegetable market, according to a statement from UCSF Benioff Children’s Hospitals.

He graduated from medical school at the University of Pittsburgh, served as a doctor in Vietnam and began his medical career in Philadelphia.

When Lubin became president and CEO of Children’s Hospital in 2009, he was the first pediatrician to lead a California hospital.

Lubin, who retired in 2018, was the driving force behind the hospital’s affiliation in 2014 with UC San Francisco, according to the statement.

He enjoyed jazz and was an avid tennis player. He is survived by his wife, Vivian Scharlach, six children and seven grandchildren.