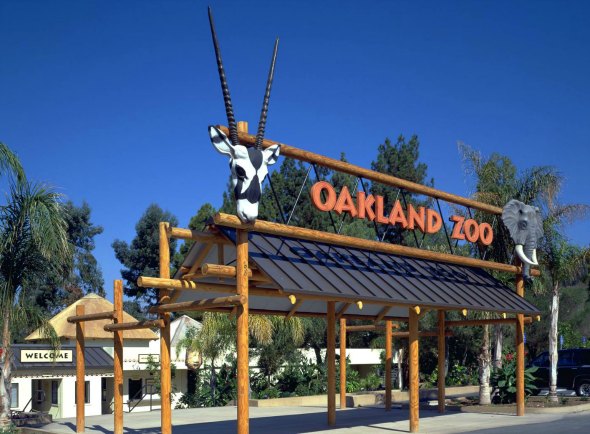 An Oakland Zoo official said that the zoo might be able to reopen in a couple of weeks if not sooner after the Alameda County Board of Supervisors voted Tuesday to support a COVID-19 variance attestation that county public health officials will submit to the state.

The supervisors voted Tuesday afternoon to support health officials in their request for an attestation that, if approved, would allow the zoo to reopen and outdoor dining to resume in the county.

The Oakland Zoo has been closed since March when regional shelter-in-place orders went into effect to limit the spread of the virus.

“I’m really pleased and excited that the supervisors moved this forward,” said Nick Dehejia, executive vice president of the zoo.

Activities at the zoo would be limited to outdoor activities. Rides, playgrounds and indoor exhibits would not be open to the public.

Dehejia noted that parks in the area are crowded and the zoo might alleviate a little of the crowding. It would be good for residents’ mental health too, he said.

The zoo would be limiting attendance at the start of the reopening to 2,500 people per day. Ticketing will be part of the process.