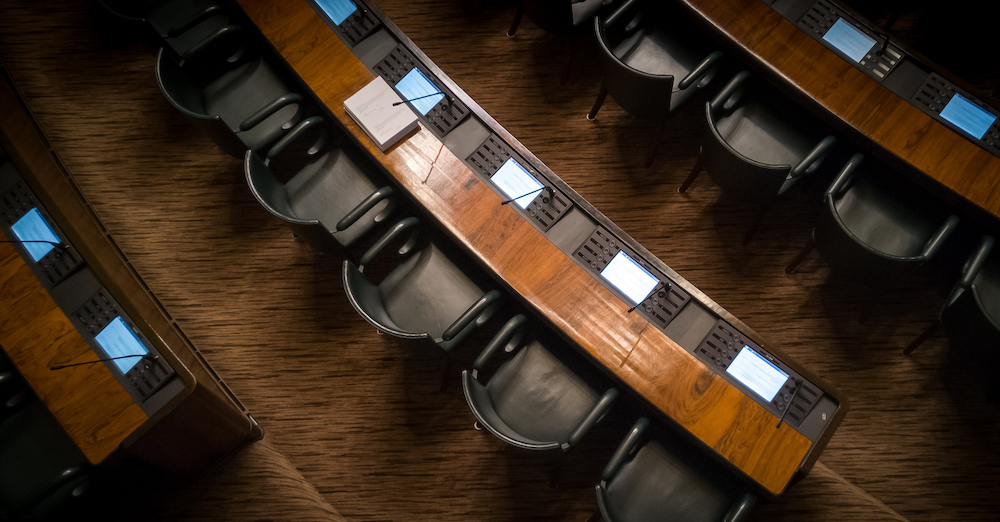 There are two vacancies on the City Council and three on the Board of Education. The deadline for submitting paperwork is Aug. 7. (Unsplash)

The City of Piedmont will hold its General Municipal Election on November 3, 2020. The nomination period for the two vacancies on the Piedmont City Council and three vacancies on the Board of Education opens on Monday, July 13. The deadline for submitting completed paperwork is Friday, August 7th at 5:00 p.m. There is no cost to candidates to file for election.

The City Council and Board of Education are Piedmont’s two elected bodies and guide the operation of City government and the Piedmont Unified School District respectively. Members of these bodies may serve a maximum of two consecutive four-year terms.

The City publishes the Guide to Nomination and Candidacy, which provides details about the nomination and candidacy process which prospective candidates should find useful.

Election during COVID-19 and changes to procedures

This election will take place in the context of the COVID-19 pandemic. While there have been some changes to election procedures on a statewide scale to provide for social distancing, many of the steps in getting a candidate’s name on the ballot involve person to person contact.

Among other requirements, candidates must turn in at least twenty, but no more than thirty valid signatures to have their name placed on the ballot. The Alameda County Health Officer’s Shelter in Place Order specifically defines signature gathering as an essential government function, which is allowed under the order.

Appointment needed to take out papers

Residents with questions about the process or wishing to make an appointment can call the City Clerk’s office at (510) 420-3040 or send an email to cityclerk@piedmont.ca.gov.