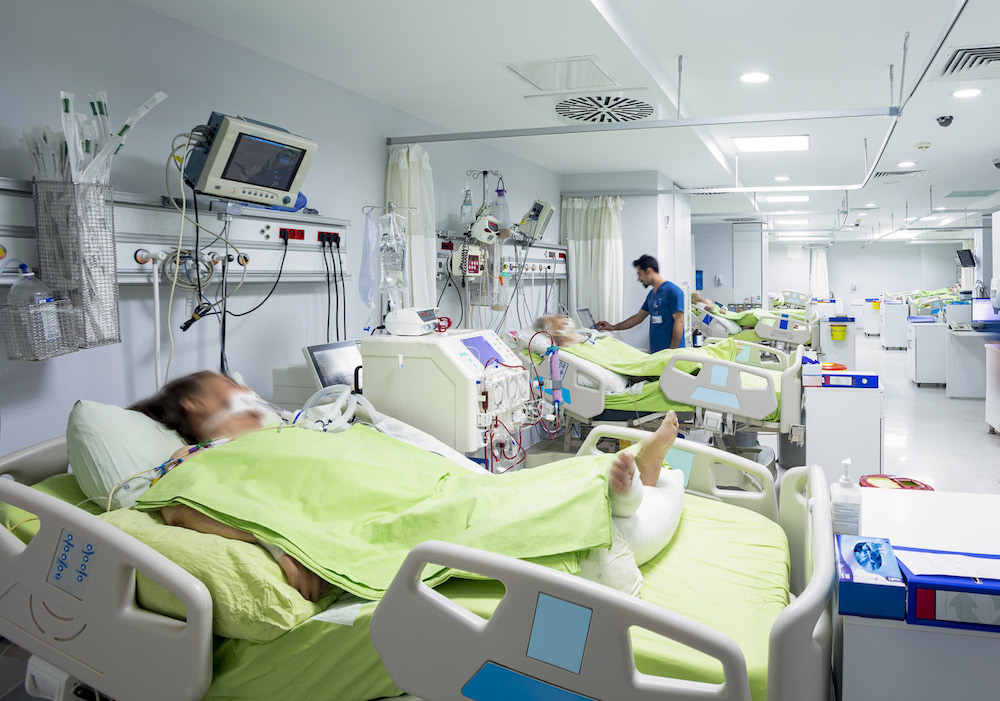 As California heads into Fourth of July weekend, the state’s positive case rate is up 37%, hospitalizations 56% and intensive care admissions 49% compared to two weeks ago, with the ICU numbers in particular “a point of real concern,” Gov. Gavin Newsom said Thursday.

Nevertheless, Newsom said the state sent a letter Thursday to all California employers reinforcing his mask order and other public health directives. He added that 13 of the 19 counties he ordered Wednesday to close bars and the indoor portions of restaurants, movie theaters and other businesses have complied so far, with the remaining six expected to follow shortly.

Many of you reached out to me this past week wondering why Newsom is telling Californians they can’t gather with people outside their household for Fourth of July despite allowing massive protests that brought thousands of people together.

The governor weighed in on Thursday.

The coronavirus bottom line: As of 9 p.m. Thursday night, California had 240,195 confirmed coronavirus cases and 6,163 deaths from the virus, according to a CalMatters tracker.