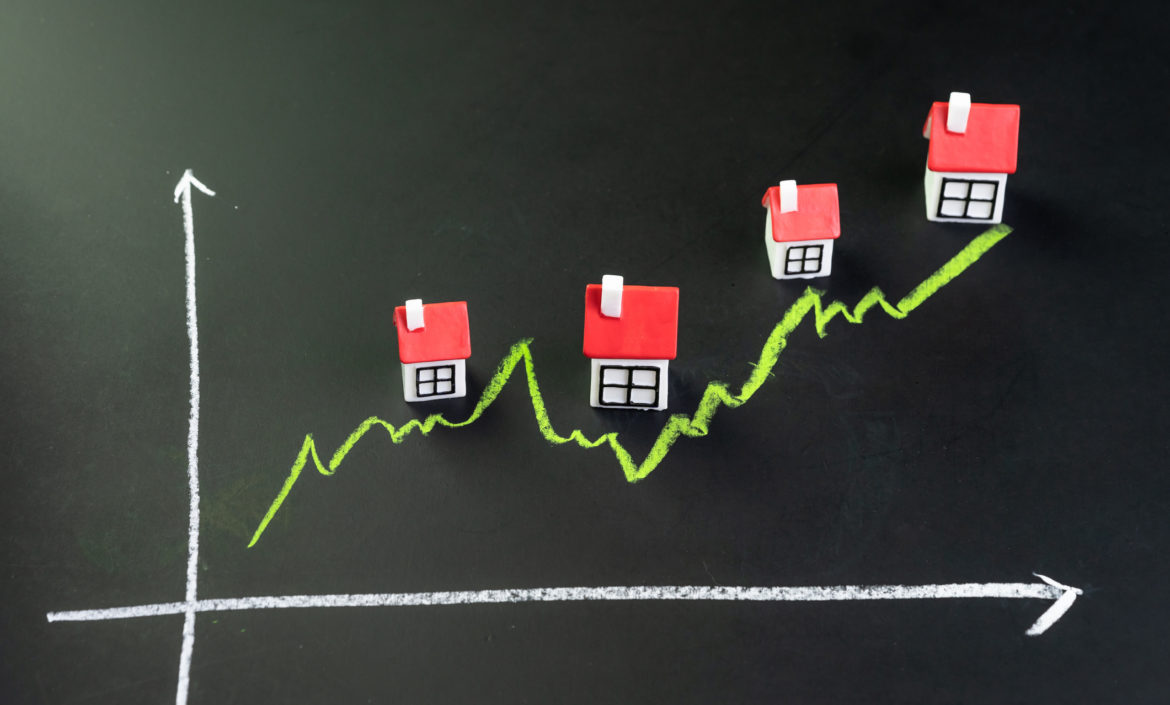 The United States needs to develop a plan to increase homeownership rates for everyone, especially communities of color, who have been left behind for years.

The struggles faced by Black Americans today stem from the insidious history of slavery – the theft of the value of their labor – compounded by government sanctioned denial of capital access, better known as redlining.

Redlining has been a major contributor to poverty and the racial wealth gap, reflected in the socioeconomic, environmental and health conditions that communities of color still face.

Our country needs to address the insidious wealth gap by increasing homeownership for communities of color, the avenue that helped America climb out of the Great Depression. Homeownership created America’s white middle class and gave rise to the racial wealth gap as all other races were denied access.

In 2008, white families enjoyed six times greater wealth than that of families of color. Today, according to PEW research, the wealth gap has grown to 10 times greater and is still increasing. The COVID-19 pandemic will surely widen the gap further.

Homeownership can help families become better investors, neighbors and social economic partners in their communities. Homeownership is a commodity that has been denied to families of color through three strikes involving government edict, regulatory blindness and just plain racial discrimination.

The first strike was with the New Deal series of government programs to restore economic prosperity to families suffering from the Great Depression of 1929. These programs subsidized home mortgages for white families, but the same loans were denied to families of color by law and regulation. Studies reveal that from 1934 to 1962, 98% of FHA and VA mortgage loans went to white families.

The second strike was the predatory lending practices of U.S. regulated banks, which contributed to the Great Recession of 2008. The recession disproportionately negatively affected minorities and caused the loss of 30 years of accumulated wealth through just three years of foreclosures. Minority foreclosures were almost double that of whites, even though homeownership rates were far below.

Today, the effect of the COVID-19 pandemic will once again disproportionately negatively affect communities of color. These communities’ lower economic means has increased their exposure to the virus and led to higher rates of infection, unemployment and mortality. Our government’s inaction will greatly increase the insidious wealth gap and has reduced what little faith was left that the lives and concerns of people of color are taken seriously by our political leaders. It is a frustration expressed by street demonstrations across the country.

If all discrimination ended today, it would take seven generations, or 200 years, to get to rough equality in wealth across races if no further actions were taken. This giant wealth gap is a root source of today’s racial division in our country and the current political crisis, a crisis that will threaten our democracy unless addressed by positive actions.

There is no silver bullet that will cure decades of discrimination and despair, but a remedy is available that will provide the healing that bring us together to really make America great for all over time.

That remedy is homeownership. Our country needs to develop a plan to increase homeownership rates for everyone, especially those who have been left behind for centuries. It helped America overcome the social and economic crisis of 1929 and it made our white middle class the envy of the world. Now, we have the opportunity and responsibility to create wealth for the rest of us.

To create this remedy will take the collective effort of a most unlikely alliance of community  leaders, business groups, developers, student organizations and financial institutions. Our future is too important to be left to a divisive government and legislators who have failed to put the country before their party. It will not be easy, but with the will of our young, the experience of our elders and the resources of our corporations, we can overcome.