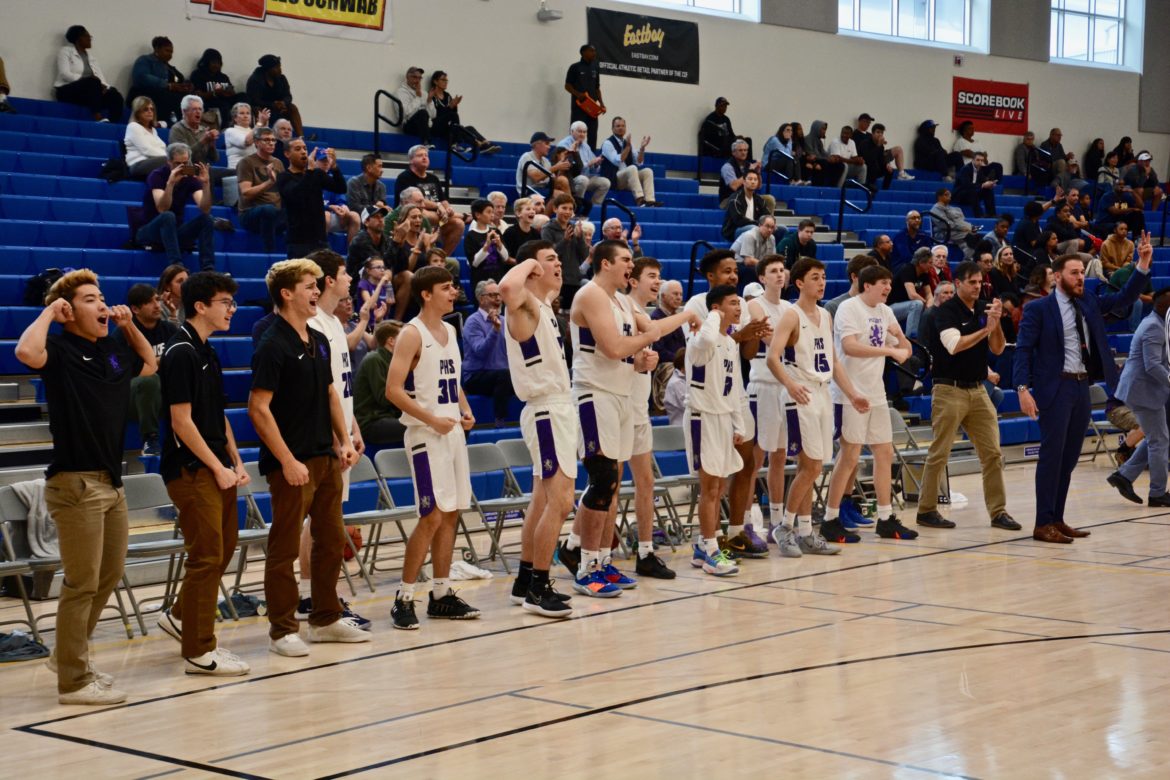 The California Interscholastic Federation and the North Coast Section each announced on July 20 a new “calendar” for high school sports during the 2020-21 school year. Fall sports have been pushed back into January, 2021, as the administrators decided to have two “seasons” instead of the normal three.

The shift will have extensive consequences if it happens as it is laid out. There is no guarantee it will.

The COVID-19 pandemic already disrupted the 2019-20 school year, canceling the end of the basketball playoffs and ending spring sport seasons just as they were beginning. With no guarantees that school districts in California will even be offering in person classes in the fall, the decision to delay high school sports into the new year seems prudent.

However, instead of shortening each season, the CIF and NCS calendars still will allow for a full 11-week (10 game) regular season of football. Football would start the weekend of January 6 and end the weekend of March 20.

The governing bodies instead decided to split sports into fall and spring seasons, so winter sports such as basketball and soccer will be taking place at the same time as spring sports such as baseball and softball. The schedule will make it almost impossible for a multi-sport athlete to play three sports, and in many cases not even two.

In a note accompanying the new calendar (see link below), NCS Commissioner Pat Cruickshank said: “We tried hard to maintain the integrity of each sport’s season; however this process was very difficult in the time frame we were confined to. It is important to point out that no reduction in the number of contests has taken place, meaning that a sport that generally allows 24 contests and 2 scrimmages during a normal season is still allowed the same number of contests. We hope that this allows all schools the opportunity to attempt to play a full schedule, albeit in some cases during a smaller window.”

Spring sports will begin in late March and early April. Basketball’s regular season will end on May 29. Baseball and softball will end on June 5. NCS basketball championships will finish on June 11-12, with baseball and softball wrapping up the next weekend. In track, the NCS Meet of Champions is scheduled for June 18-19, with the CIF championships the following weekend.

With the shifted schedule, the CIF temporarily suspended bylaws that prevent athletes from playing for outside teams simultaneously with the high school season. For example, a soccer player normally cannot play for her club team at the same time she is playing for her high school team. The CIF said that restriction will return for the 2021-22 school year.

The CIF shortened the time period for playoffs in all sports to just one week, but did not detail exactly how state championships might work. It is assumed fewer teams will advance. The NCS said it will take the same number of teams in its playoffs, and currently is scheduling multi-week tournaments.

Sections were not required to follow the state guidance but if they opted out – such as by playing football in the fall – their teams would not be eligible for state playoffs. The Northern Section (in the Northeast portion of California) decided to keep its sports on a traditional schedule if local health departments give the OK.

And that brings us to the question athletes are waiting to have answered, one not addressed by any of Monday’s decisions: whether there will be high school sports at all. No one will be able to play if the local health department doesn’t give its approval. Many health experts expect the winter to be difficult, with the normal outbreaks of the flu building on the coronavirus pandemic. Schools in some counties may be cleared to play while schools in others may not.

While the optimistic planning provides some hope for sports in the coming year, there remains ongoing uncertainty in a profoundly uncertain time.