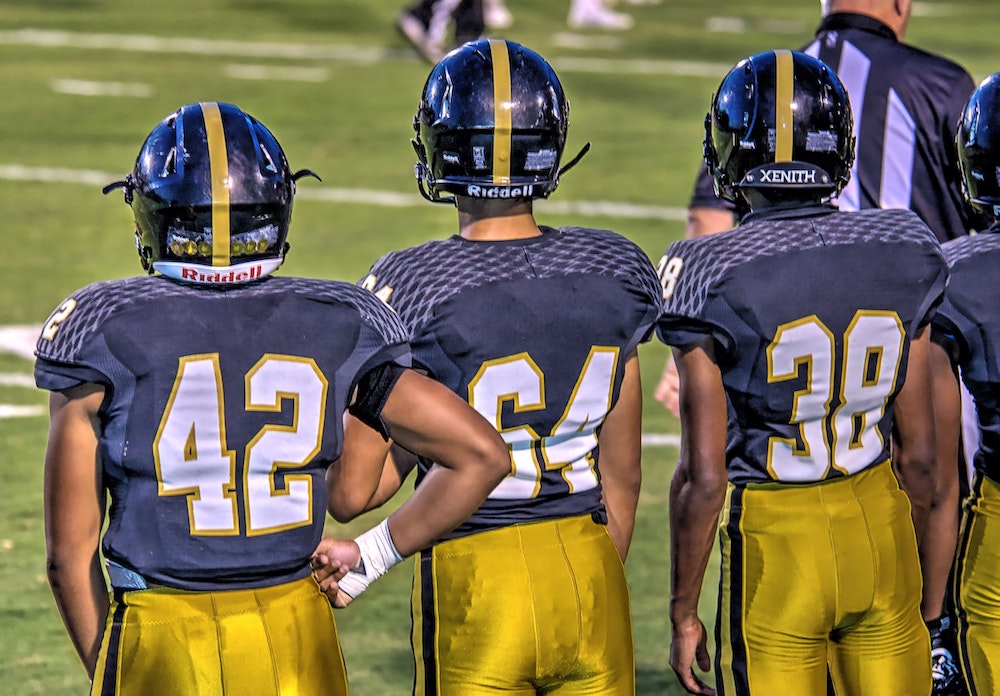 High School fall sports will be put on hold in California as coronavirus cases surge and most districts opt to continue distance learning, the California Interscholastic Federation announced Monday.

Though it is up to each of the CIF’s 10 regional “sections” to decide when to start and end their sports seasons, most sections likely won’t start their sports programs until December or January, according to a CIF news release. Most will likely move to a two-season system combining winter and spring sports into the same season.

“The upcoming school year will test the resolve, adaptability and determination of all involved,” said CIF Central Section commissioner Ryan Tos in a memo Monday. “At the end of this process this is the plan that provides the most opportunities for the most student-athletes.”

“Due to the current climate of the coronavirus and the recent spike in positive cases throughout California, it was decided in the best interests of our student-athletes, coaches and member schools to adjust the 2020-2021 sports calendar,” CIF Los Angeles City commissioner Vicky Lagos said in a statement issued Monday morning.

The Central Section — which encompasses the San Joaquin Valley, San Luis Obispo County, the Central Coast and the Eastern Sierra region — will allow each school district to hold pre-season practice as long as local health officials allow it. But the practice start date for the fall season will be Dec. 14, and spring and winter sports practice will begin between Feb. 22 and March 29 depending on the sport.

If health conditions improve and state and local health authorities allow teams to engage in outdoor sports before the start of the seasons, the federation will allow teams to hold pre-season practice. The federation also changed its rules so students can simultaneously compete on club teams and school teams during the 2020-2021 school year. That change would allow students to engage in more sports competition than they would do in a normal school year.