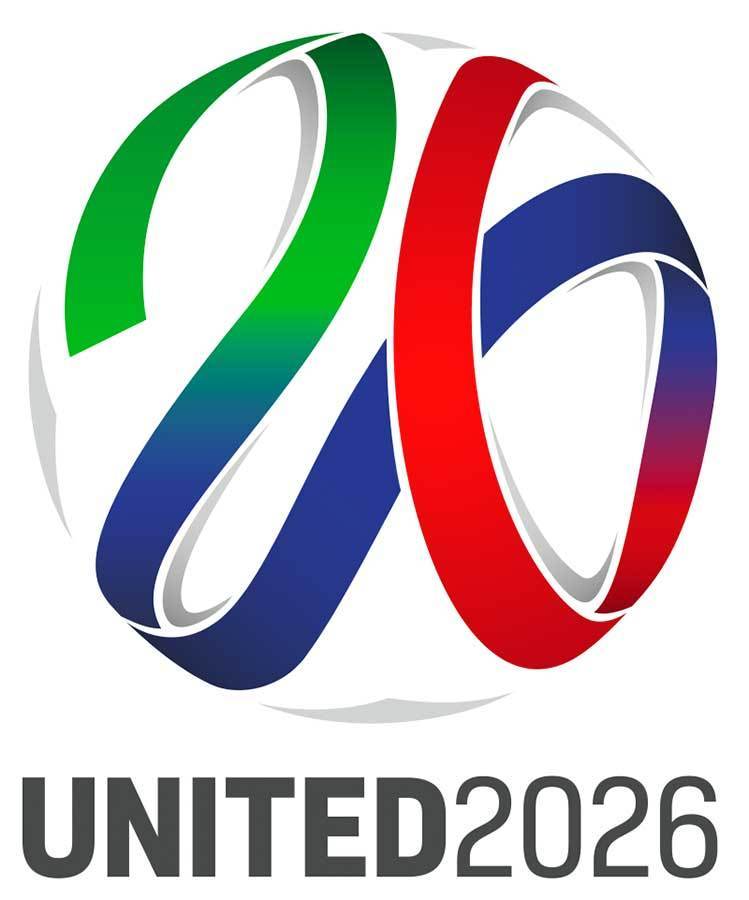 The United States will co-host the 2026 FIFA World Cup soccer tournament with Canada and Mexico. The Bay Area, which is in the running as a tournament venue, last hosted the event in 1994. (Wikipedia image)

The FIFA World Cup Bay Area Host Committee met virtually with FIFA and U.S. Soccer this week to discuss regional plans for the Bay Area to potentially serve as one of 10 U.S. host regions for the 2026 FIFA World Cup.

FIFA in 2018 selected the U.S., Mexico and Canada to jointly host the 2026 World Cup. The countries and FIFA are now negotiating where the competition’s events will be held in each country. The Bay Area is one of 17 finalists in the U.S. competing for hosting rights.

Officials with the San Francisco 49ers and the San Jose Earthquakes and former Secretary of State and Bay Area Host Committee Honorary Chair Condoleezza Rice have emphasized the committee’s plan to use Levi’s Stadium in Santa Clara as the regional hub for the World Cup, should the Bay Area be selected among the host communities.

“Levi’s Stadium was built to host the world’s biggest sports and entertainment events and there simply is no event larger than the FIFA World Cup,” 49ers President Al Guido said. “This, along with being a global tech and innovation epicenter, makes us as qualified as any city to host this storied event.”

Rice led the host committee’s presentation to FIFA on Tuesday, the first such opportunity for the committee to lay out its vision of hosting the competition directly to FIFA.

In addition to utilizing Levi’s Stadium, Earthquakes Stadium in San Jose would be available during the tournament as a competition and training site, according to the host committee.

Prior to joining the George W. Bush administration in 2000, Rice served as the provost of Stanford University from 1993 to 1997. Stanford Stadium hosted six men’s World Cup matches the last time the Bay Area hosted the competition in 1994 and a semifinal match during the 1999 women’s World Cup.

“The FIFA World Cup is the ultimate unifier in international sport,” Rice said. “I am honored to have the opportunity to champion the Bay Area’s rich cultural offerings, innovative spirit and passion for hosting premier events to the FIFA delegation.”

The FIFA Council is expected to choose the 10 U.S. host regions by next year in addition to the host regions in Canada and Mexico. The 2026 tournament will be the first time three countries have co-hosted the event.

“We are extremely enthusiastic about the prospect of hosting matches in our community and welcoming the world to Northern California,” host committee Executive Director Patricia Ernstrom said. “We look forward to working with FIFA, U.S. Soccer and the various community stakeholders in our region over the coming months to showcase our qualifications as a premier host community.”