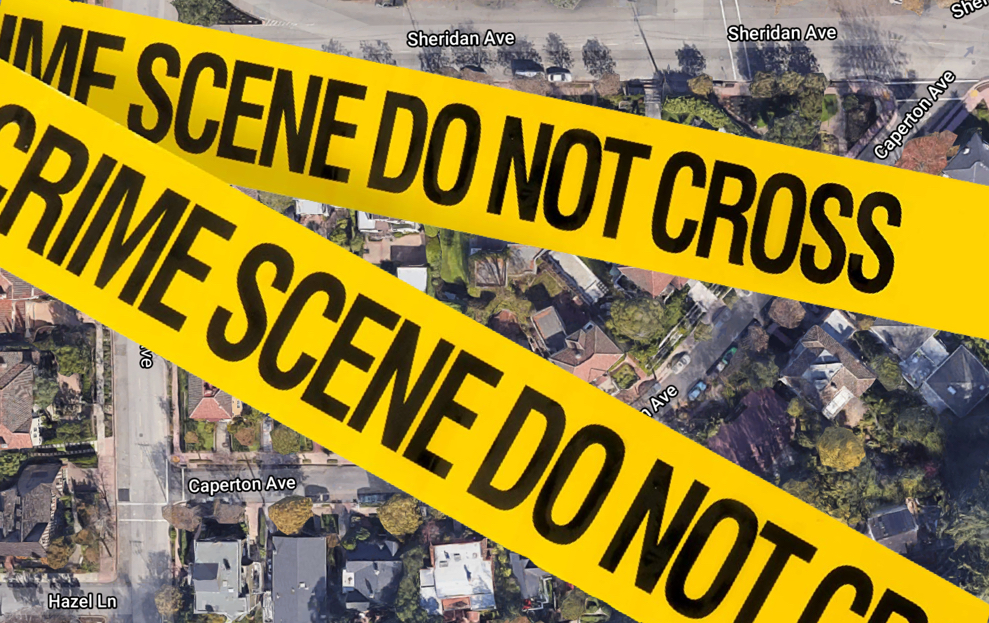 An armed robbery took place in front of a Piedmont residence in the middle of the day on July 19. No one was injured and the robber took a watch before fleeing in a car.

A Piedmont resident was sitting in his car, chatting with his adult daughter after they had gone to lunch. It was about 12:20 p.m. and the car was parked in front of the victim’s house on Caperton Ave.

“Parked in front of our house,” said the victim, who did not want to be identified. “Engine was off. Suddenly, she screamed. I looked to my left and there was a guy at the driver’s window pointing a gun at us. He didn’t say anything with the gun pointed at my torso.”

The victim said he told his daughter to run, and she left the vehicle and ran inside to call 911. The alleged robber demanded the victim’s watch and then left to a waiting car which sped off on Highland Ave.

The victim described the watch as a Rolex Explorer.

The suspect is described as a Black male, about 5-foot-8, 150 pounds, wearing a red jacket with a hoodie and a black face mask. He jumped into the passenger side of a 2018 black Chevrolet Camaro convertible, which was recorded by the Public Safety Camera System, according to Piedmont Police Department Captain Chris Monahan.

“Detectives are conducting follow-up and coordinating with our other law enforcement partners,” Captain Monahan said.

The victim said he is mostly OK.

“We’ve been living here for 21 years and this is the first crime event we’ve had living here,” he said. “We were a little taken aback. The sanctity of our neighborhood was pretty pierced. I think I had a delayed reaction after the adrenaline wore off. My daughter was pretty upset. What if, what if, what if.”

He also said the police responded very quickly – that they were at the house within seconds of the 911 call.