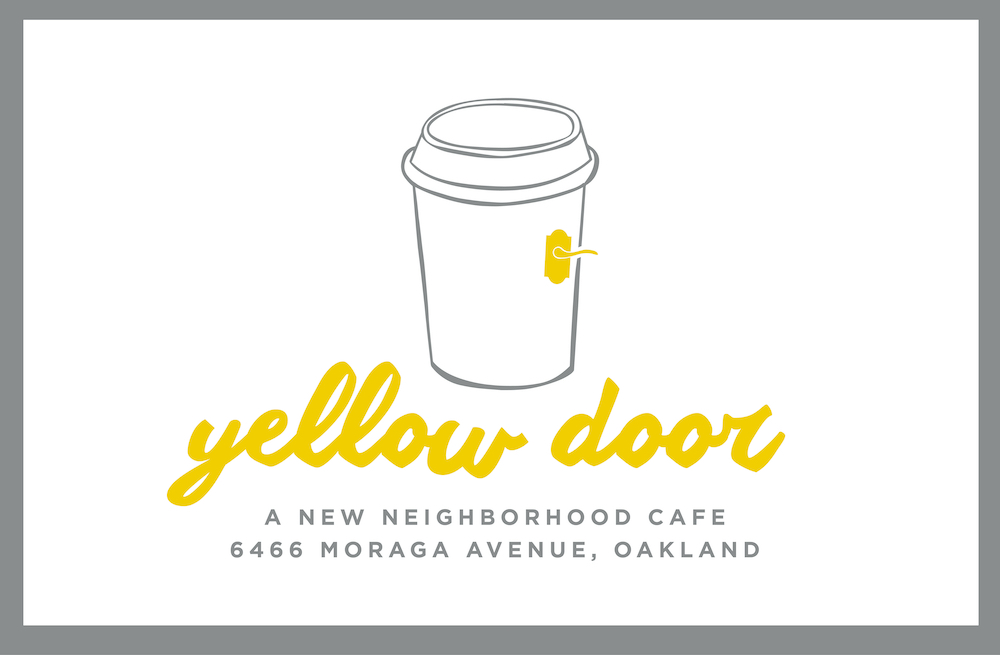 It was nearly two years ago when Beth Barrett and Virginia Davis hit on the idea of creating a twist on the venerable but predictable coffee shop idea. They would open a new neighborhood-style cafe offering muffins, breakfast sandwiches and hot java, of course, but they’d also serve an eclectic mix of specialty coffees and lunch dishes with a healthy, gourmet flair.

Barrett and Davis, who have known each since two of their kids played on the same elementary school baseball team, aren’t new to the food or marketing game. Davis has a half-dozen illustrious credits under her belt: she is owner, head chef and recipe developer for Mulberry’s Market in Piedmont, and she ran Il Fornaio bakery in Montclair. Barrett worked for a Portland, Oregon catering company, then at the giant advertising firm Wieden+Kennedy, and she also worked a stint in media as a broadcast producer.

After a long search, Barrett and Davis settled on and bought an unoccupied storefront in the commercial district of Montclair (formerly a dry cleaner). Nearly a year later they emerged with a beautifully designed modernist-influenced shop with a coffee counter, seating for a dozen, and picture windows looking out toward the Piedmont hills. A cool place to shoot the breeze with friends, or to go for a quick nosh after leaving the gym.

They named their new shop Yellow Door and painted the front door that unmistakable hue. But timing was not on their side. Just as they prepared to open, the pandemic fell like a big wet blanket over California retail.

But at last, next week — on July 29 — Yellow Door will make its debut. A soft opening for sure, but still a big moment for Montclair Village retail, which has suffered a brutal six months of closures under state and county shelter-in-place orders, and a big moment for Barrett and Davis who had to come up with creative ways to keep their fledgling cafe alive through endless months of lockdown.

During Yellow Door’s first weeks open to the public, it will offer takeout only. (There will be three tables available for outdoor dining. Bring your mask.) The shortened menu will carry dishes such as chili topped with butternut squash and cauliflower, a kale Caesar salad with sweet potato and crispy garbanzo beans, or a Diestel turkey sandwich with Havarti cheese and cranberry relish. The coffee menu ranges from cappuccino to macchiato to kombucha.

“It’s been a long journey. We’re so glad to finally open,” said Barrett. And as soon as the state of California gives a green light for indoor dining, Yellow Door will be ready to pull up a chair for you. Bring your mask. “We’ll keep evolving to keep up with the rules changes,” she added.

Yellow Door, located at 6466 Moraga Avenue in Oakland’s Montclair district opens on July 29. Hours will be 8 a.m. to 2 p.m. Wednesdays through Sundays. Closed on Mondays and Tuesdays. Go to: https://yellowdoormontclair.com/

5 thoughts on “After a long wait, Yellow Door aims to add zest to Montclair cafe scene”