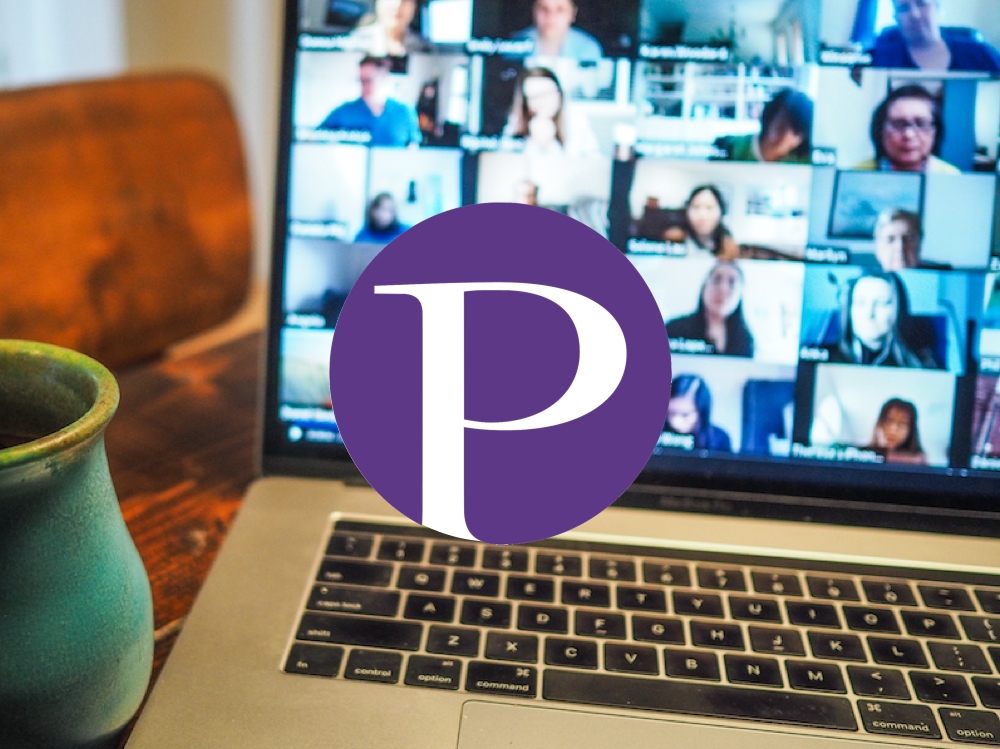 In late May, as it became clear that PUSD would need to rethink what school would look like in the fall, the district created an advisory task force to help determine the best learning options for the 2020-21 school year. Without clear direction from the state about how school should reopen, the group nonetheless spent time and energy to consider schedules that incorporated distance learning models — only to learn last week that the state is prioritizing in-person classrooms.

How the task force was put together

Employees were invited to apply by submitting a Google Form, which was sent out on Monday, May 27, said Director of Instructional Technology and Secondary Curriculum Stephanie Griffin, who along with Assistant Superintendent Cheryl Wozniak, was a facilitator of the task force work. District and site administrators reviewed the forms and sent a notification to the employees once the committees were finalized.

“Students and parents were solicited through school principals and people on the district’s Health Standards committee,” Griffin said.

Up to that point, however, the task force reflected on the effectiveness of distance learning, junior Megan Hiller said. “Later on, we got split up by which school we associated with, so if we were here to speak for the high school or the middle school, we were in a different group,” Hiller said.

Teacher Flint Christensen said that the results of each session did not seem to determine the agenda of the next.

“Our first session was very broad, and then our second session looked at some sample schedules, but nothing about the sample schedules pertained to the work we did in the original session,” Christensen said.

Furthermore, Christensen said that the similarities between the various schedules made it difficult to prioritize one over the other, and the differences between the schedules demonstrated the need for parameters to discern between the choices.

“What worked about the process was that all members were consistently respectful of others’ thoughts and opinions and offered creative approaches to designing a schedule,” Christensen said.

Sara Davison, a parent participant with an incoming high-schooler and a student at Beach, posted on a popular Facebook page for parents:

“We considered many different approaches with input from all of the participants to arrive upon our recommendation. In my opinion, Cheryl Wozniak and Stephanie Griffin (supported by the school principals) did an exceptional job of facilitating this process. It was also my experience that all participants were interested in coming up with the best option for kids. Everyone would prefer to be back at school 100% in person if health and safety considerations could be addressed.”

Hiller said that the recent Board of Education meeting on June 24 brought up new factors that compromised some of the work of the task force.

“It was really hard to come to an agreement on the schedule especially because there’s just so much that’s unknown,” Hiller said.

At the end of the day, much of the work the task force did to look at distance learning models was rendered moot by the last minute passage of state bill AB77, presented and discussed at the June 24 Board meeting.

While staving off cuts to K-12 funding, the education trailer to AB 77 includes specific language around in-person learning, requiring that it be offered “to the greatest extent possible,” effectively removing a full distance-learning option from consideration at this time.

Overtaken by events thus, the task force did not produce a workable plan for reopening of school.

In spite of the confusion, there was one thing the group was clear on: distance learning was not a success.

During the June 30 school board meeting, Trustee Cory Smegal, who, along with Trustee Megan Pillsbury, served on the task force, noted that there was universal agreement within the group that the distance learning experience “wasn’t a great experience” and that feedback has informed plans going forward.

*Who served on the task force?