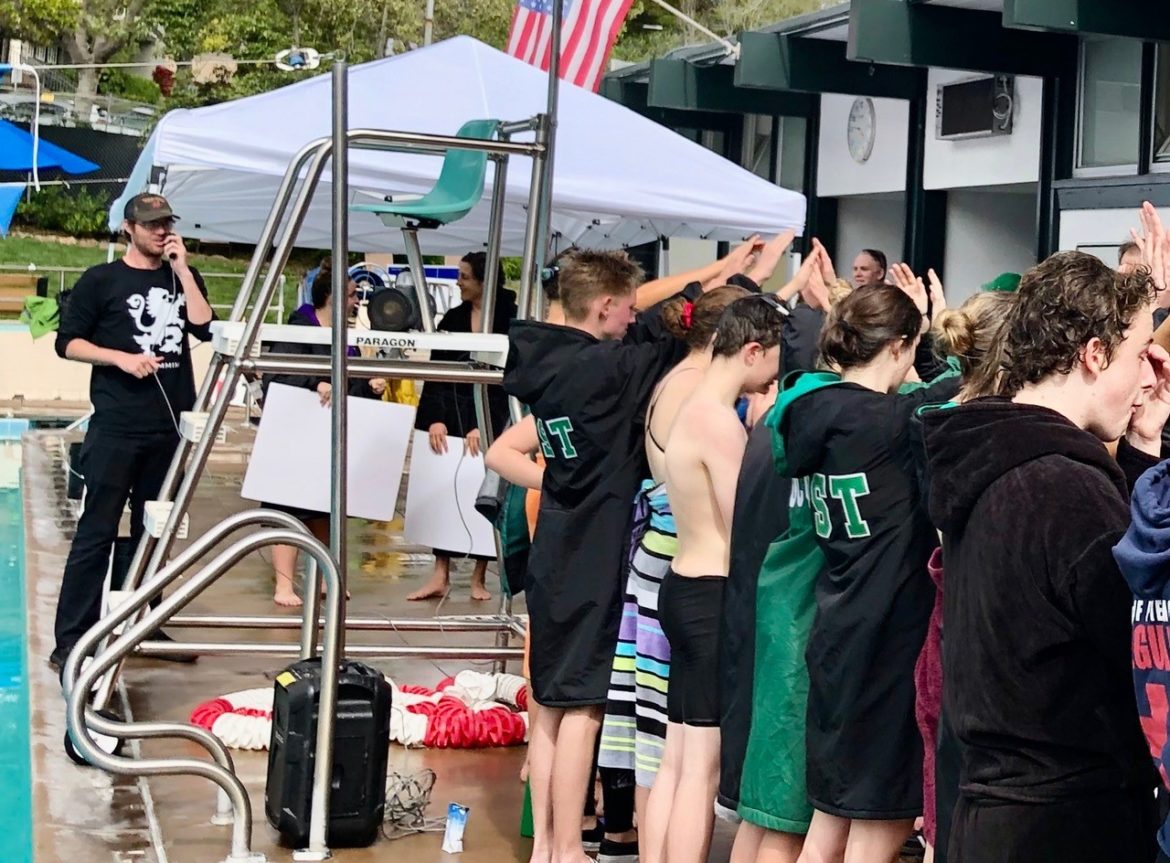 Near the end of 2011, Colby Price saw a notice through USA Swimming that the Piedmont Swim Team needed an assistant coach. Quickly, Price interviewed for the position and was hired.

At the time, the team had about 35 youth swimmers, according to Price. Now, it has 172.

That’s the kind of progress Price likes to see. The same thing has happened with the Piedmont High School teams, which Price returned to two years ago. The program had about 45 when Price started, but 72 this spring when the season was called off due to the COVID-19 pandemic.

“I feel I helped to reinvigorated the program,” Price said. “There’s a lot of issues with high school kids so every day is somewhat a nightmare. But I see the impact, the kids are happy to see their friends and compete for their school. They build that camaraderie.

“I want these kids to have as much fun as I’ve had with it. I built my life around it.”

Price came to swimming in high school, although he had always enjoyed the water. Growing up in Concord, he played a lot of baseball. But on weekends …

“My family owned a boat and we pretty much religiously went to the Delta every weekend,” he said.

However, when he was 14 and a freshman at Concord High School, he was told that an existing heart condition meant he couldn’t play contact sports.

So he turned to swimming. And loved it. Price was never the top swimmer on the Minutemen – he said the relay teams when he was attending Concord were full of studs.

“It was a little above my paygrade,” Price said.

But by the time he graduated in 2007, Price immediately started coaching the sport.

“I was always really eager to learn more about swimming and everything that went into it,” he said.

“When I was first offered a coaching position, it was out of necessity. My parents had warned me that as soon as I turned 18 I had to have a job.”

Price coached for the Forest Park Swim Club in Concord. After a year, he moved to the Gehringer Park Swim Team (also in Concord). In what would be a recurring theme, there were only 20 kids on the team and it was in danger of being shut down.

“It was a little bit of a culture shock because the team I came from was over 200 kids,” Price said. “I coached in Gehringer for four years. It went from 20 to 120. It was really big growth and a really fun ride there. My whole pull there was trying to get the team from being in last place every year to not being in last place.”

Price was also working with the high-level Terrapins Swim Team in Concord. He was taking coaching classes and learning as much as he could.

Then the Piedmont opportunity came up. He took over the high school in the 2014-15 school year, then left after two years.

“They were able to find a couple of coaches who could hold it together,” Price said. “After the second year, the kids were disinterested with swim team. They couldn’t find another coach. I stepped in at the last minute.”

And he is happy that he did.

“I took it really, really seriously,” Price said. “An insane plan that was focused on getting the kids excited about competing.”

Price is now 31 and still lives in Concord. He is planning to stay right where he is.

“What do I want to be doing in five years? hopefully I’m here in Piedmont,” he said.