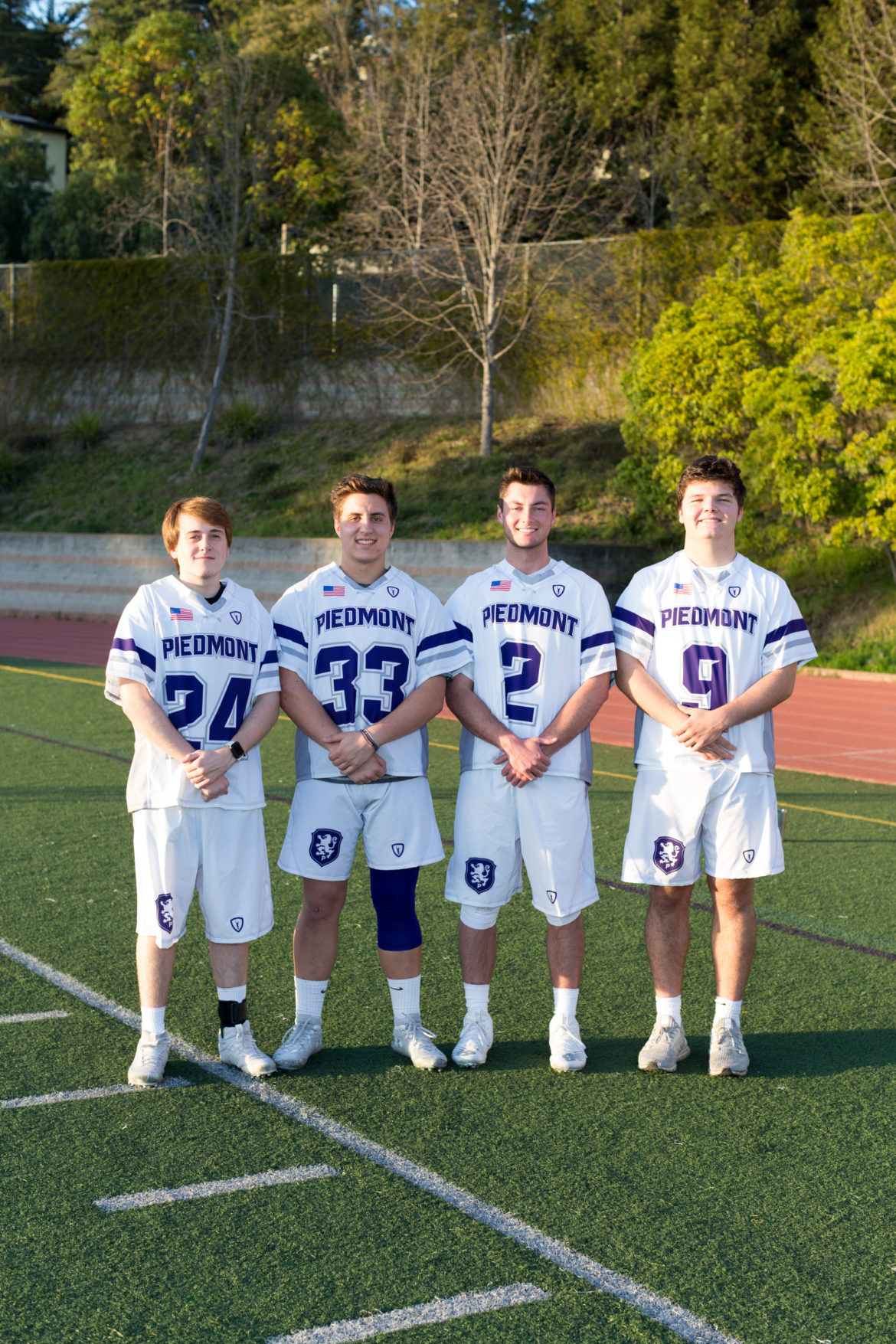 The Highlanders wrapped up their season the weekend of May 16th with a team parade celebrating their four seniors and a virtual end of season gathering.

The Varsity and JV teams also participated in an online call with their coaches to wrap up the season. The players prepared video tributes for each of the seniors, and the coaches presented annual awards. The seniors also gave their jerseys to younger players, which is a long-standing team tradition.

The following players were presented with the season awards: