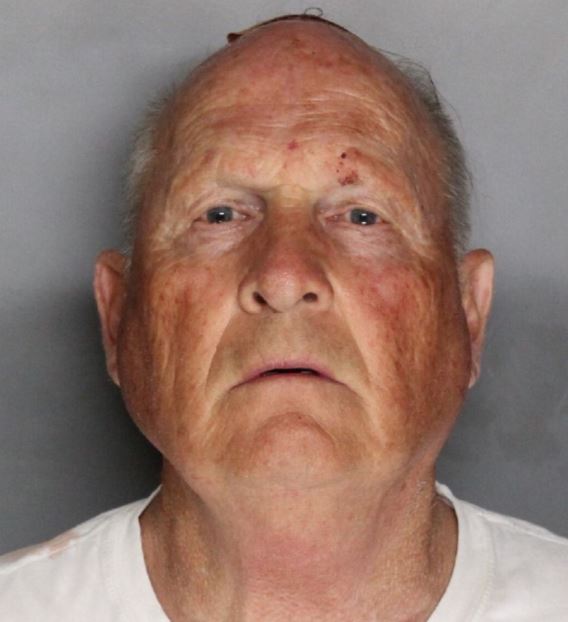 The man known as the Golden State Killer pleaded guilty Monday to 13 murders, 13 kidnappings and dozens of other crimes, some in the Bay Area, after evading capture for years until he was identified in 2018 through investigative genetic genealogy, Contra Costa County prosecutors said.

Joseph DeAngelo Jr., 74, made his pleas before Judge Michael Bowman in the Sacramento State Ballroom to allow the many victims and their family members to attend and maintain social distancing.

DeAngelo is expected to be sentenced to life without the possibility of parole.

He murdered his last victim in 1986, according to prosecutors. DeAngelo, a former police officer, terrorized California residents during the 1970s and 1980s.

He admitted to dozens of uncharged crimes including rape, kidnapping, attempted murder and robbery, among others, according to prosecutors. Victims will be able to share how the crimes affected them starting Aug. 17 before DeAngelo is sentenced Aug. 21. The time and place of the sentencing have not been announced.

Prosecutors agreed to let DeAngelo plead guilty to 26 charged crimes and admit to the uncharged crimes in order allow the victims and their families hear DeAngelo confess.

Otherwise the prosecution of DeAngelo could have taken as many as 10 years.

Some of the uncharged crimes that DeAngelo confessed to occurred in Alameda and Santa Clara counties.