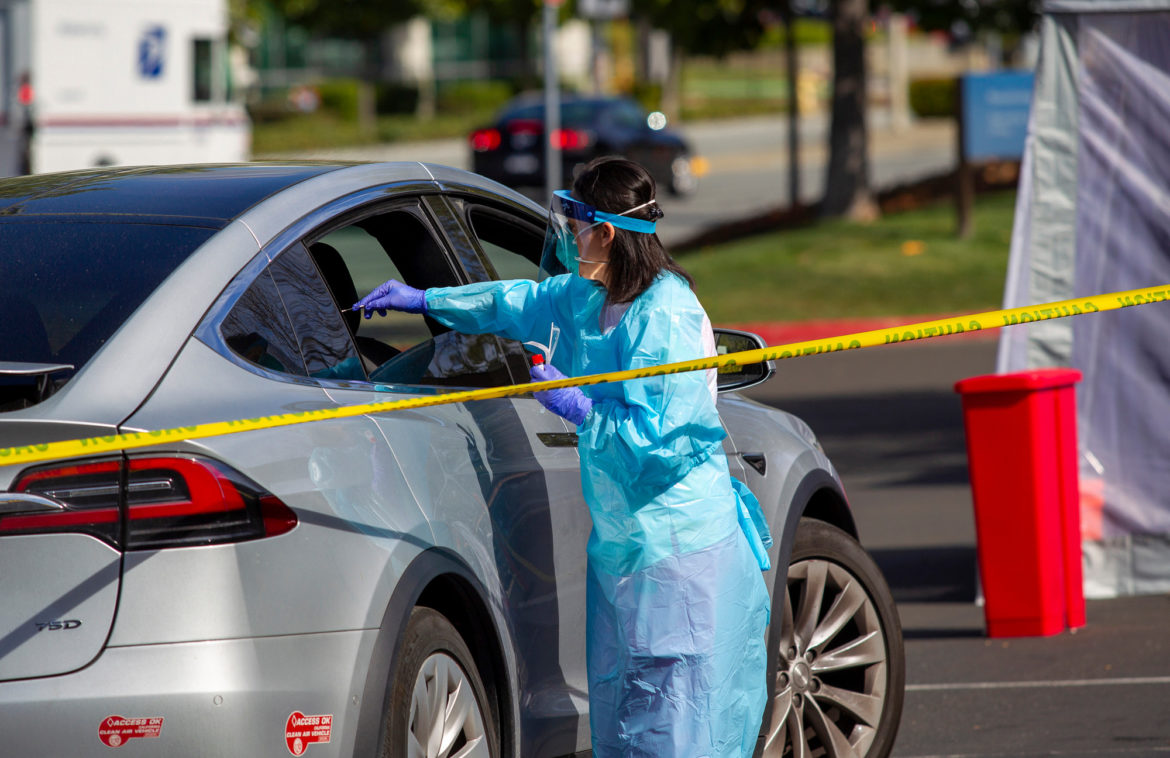 Researchers at UC Berkeley estimate that the costs of testing for the novel coronavirus and treating confirmed COVID-19 cases across California already has topped $2.4 billion and some Bay Area counties are enduring the state’s highest per-capita costs.

Without a vaccine, the statewide cost of COVID-19 now stands at roughly six times that of treating the flu every year and could pass $25 billion before California reaches “herd immunity,” the researchers estimate. Herd immunity occurs when 60 percent or more of a population has been infected and is immune.

The study, “What are the Health Care Costs of COVID-19 in California?: State and County Estimates,” was released Thursday by UC Berkeley’s Nicholas C. Petris Center on Health Care Markets and Consumer Welfare. It is based on costs that insurers have paid so far during the pandemic.

As of Wednesday, there were 195,571 confirmed cases in California, including 7,149 new cases reported on Tuesday and 5,349 on Wednesday, according to the state Department of Public Health.

Compounding the cost of treating some COVID-19 cases are the long-term impacts that can affect seriously ill, minimally symptomatic and asymptomatic patients alike.

“Just in the last two months, we’ve recognized a whole slew of chronic diseases that infection with SARS-CoV-2 is causing, including multi-system inflammatory syndrome (MIS-C) that children are getting and heart damage from COVID,” said John Swartzberg, a clinical professor emeritus of infectious diseases and vaccinology at UC Berkeley.

“In two months, we’ve recognized at least five new diseases caused by COVID-19. And who knows how many more we’re going to see in the next several months to a year or more?” Swartzberg said.

Treating COVID-19 has cost more than $70,000 per capita in Marin, San Mateo, San Francisco, Contra Costa and Santa Clara counties, they estimate, while the cost in Tulare, Alpine, Merced, Colusa, Kings, Imperial, Madera, Yuba and Stanislaus has come in under $55,000.

“These discrepancies are likely due to a variety of factors, including differences in health care prices and payer mix,” according to Petris Center Research Director Daniel Arnold.

Roughly 59 percent of the estimated cost is related to hospitalization, while the remaining 41 percent is split between testing and office visits, according to the report.

The report’s authors stress that their estimates “do not consider the costs of possible long-term complications of the virus, or the costs accrued by patients with other conditions who may be delaying care because of the pandemic.”

But while some might be putting off doctor office visits during the pandemic, many people are signing up for health insurance through Covered California, the state’s health insurance marketplace.

On Tuesday, Covered California announced that it was again extending the period during which people can sign up for new plans – moving the deadline from June 30 to the end of July.

Between March 20 and June 20, roughly 175,000 people joined a plan, more than twice as many as during the same period last year.

A spokesman for the California Department of Insurance said the study offers important insight into the effects that the pandemic is having on the health insurance market but there are still many unknowns.

“Covid-19 has been casting a lot of uncertainty,” spokesman Michael Soller said. “We really don’t know yet what’s going to happen for employers or consumers buying through Covered California or individual companies.” Soller said insurance industry actuaries are now in the process of developing their assumptions for next year’s rates.

“We’re going to see this uncertainty play out in those rates, I think,” he said. Mary Ellen Grant, a spokeswoman for the industry group California Association of Health Plans, said it’s still not clear what, if any, impact the pandemic will have on insurance rates or the overall health of the industry. Health plan costs will face impacts from increased testing and future vaccination costs, as well as the increased hospitalization costs due to the current spike in COVID-19 cases, Grant said.

“There’s just so much uncertainty about what the overall costs are going to be,” Grant said. “There’s a real range of impacts on different plans, depending on size and population they cover.”