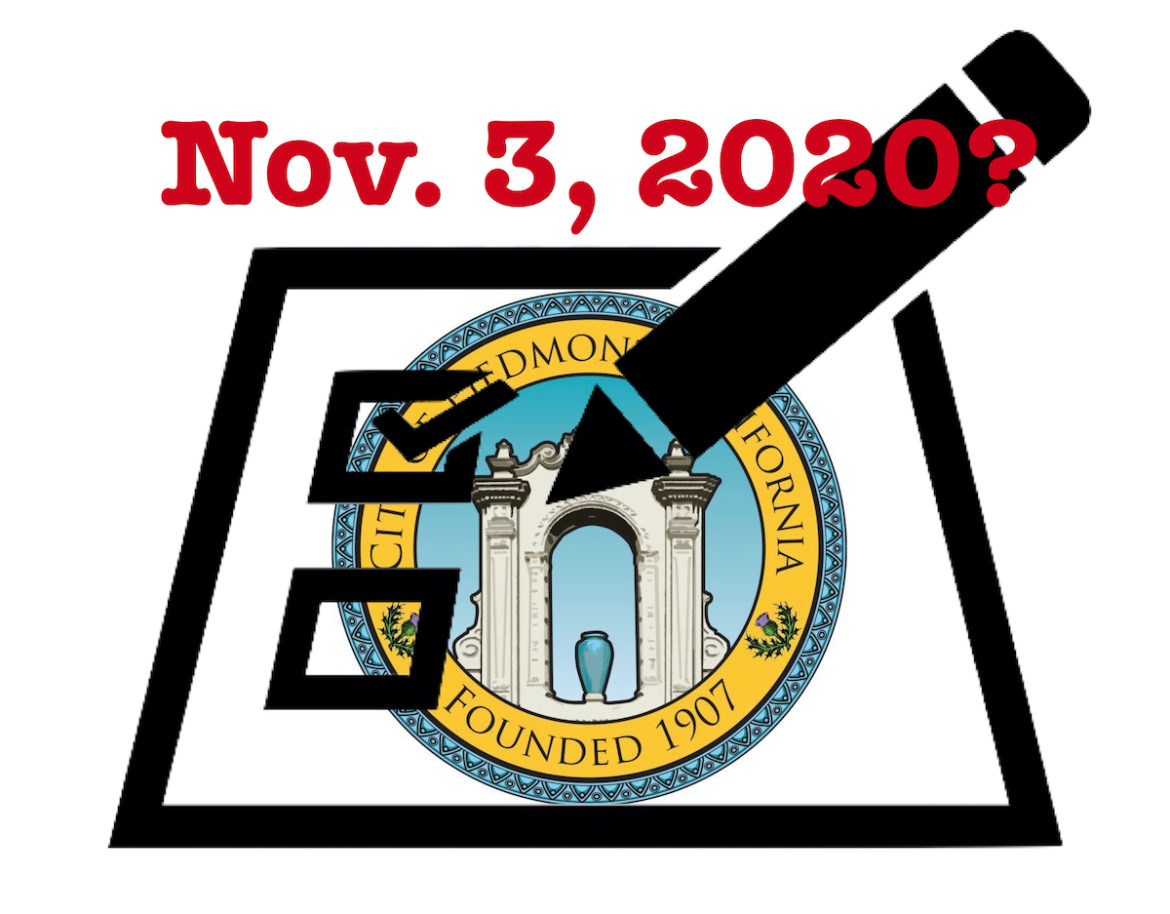 Prospective ballot measures to pay for new or renovated city facilities including the police and fire stations and the Piedmont Community Pool, are expected to come to the City Council on July 6, as the council faces tight deadlines to put major funding measures on the November general election ballot.

The council directed city staff to bring back ballot measure language for a general obligation bond to raise money for either new or significantly remodeled or refurbished police and fire stations, the veterans memorial building, the Recreation Department building, Linda Beach Park and Coaches Field.

A separate ballot measure for November will ask residents to approve an increase of the city’s real property transfer tax. If approved, that money would go to ongoing maintenance needs for city-owned facilities.

But council members were chagrined to learn Monday that it is too late, for all practical purposes, for a “community facilities district” bond to make the November ballot.

The city’s Budget Advisory and Financial Planning Committee had recommended pursuing a CFD bond rather than a general obligation bond because the CFD provides a more level tax obligation across all parcels, which all benefit relatively equally from police and fire services likely to be the chief beneficiaries of the bond funding.

There is still time to get a general obligation bond issue on the November ballot, he said.

King said not being able to get their preferred measure onto the November ballot makes the council look to have been caught “flat-footed,” and that a later special election is an expensive option.

“We cannot miss a November election,” King said very late in the five-hour meeting. “I think there will be a lot of post-mortem following this meeting.”

The plan now is to move ahead with a general obligation bond measure, the money amount yet to be determined.

The council also asked for two options regarding the Piedmont Community Pool. While there is consensus the 56-year-old pool should probably be completely replaced with a new pool, there isn’t yet agreement whether it would be wiser to include the pool’s approximately $15 million in the larger ballot measure with the other facilities, or to make pool funding its own separate ballot measure. A council decision on that is also expected July 6.

In its June 15 report to the council, the Budget Advisory and Financial Planning Committee estimated a bond issue to do all the desired building work would have to raise between $53.9 million and $76.5 million.

The budget committee has, for several years, said the city needs to figure out a way to pay for either refurbishing, rebuilding and or maintenance of almost all of Piedmont’s significant city-owned buildings.

A Santa Rosa civic-building architect did a preliminary assessment of the police station in October, and another of the fire station in February. Piedmont’s police department building is 70 years old, with myriad deficiencies — equipment, IT, and radio equipment rooms are too small, too cramped and inefficient, rest rooms and locker rooms are inadequate, and the armory, evidence and property storage spaces are too small and office spaces are inefficient, undersized and insecure.

Piedmont’s fire department, housed in City Hall, also has many shortcomings. It isn’t big enough to accommodate modern-day firefighting equipment, it isn’t up to modern safety seismic standards, doesn’t have a modern eyewash station, has inadequate chemical storage and the separation of living quarters from truck  exhaust and other on-the-job contaminants doesn’t meet current safety standards.

Dave Metz of research firm FM3 said polling his firm did for the city in late May and early June showed 60 percent voter support for a $50 million facilities bond emphasizing fire, police and emergency dispatch improvements.

That falls short of the two-thirds voter approval needed for a tax measure; raising that overall support up to 67 percent by bringing in a sizable chunk of the 24 percent “undecided” segment will not be impossible, Metz said, but will likely be difficult.

“That final 7 percent is harder to get than the first 60 percent, in many cases,” Metz said.

A planned series of educational meetings and public tours of police, fire and recreation facilities was postponed with the COVID-19-related shelter-in-place orders. Metz recommended Monday that the COVID-delayed public outreach effort to show residents the urgency of the need for the various upgrades should begin as soon as possible.