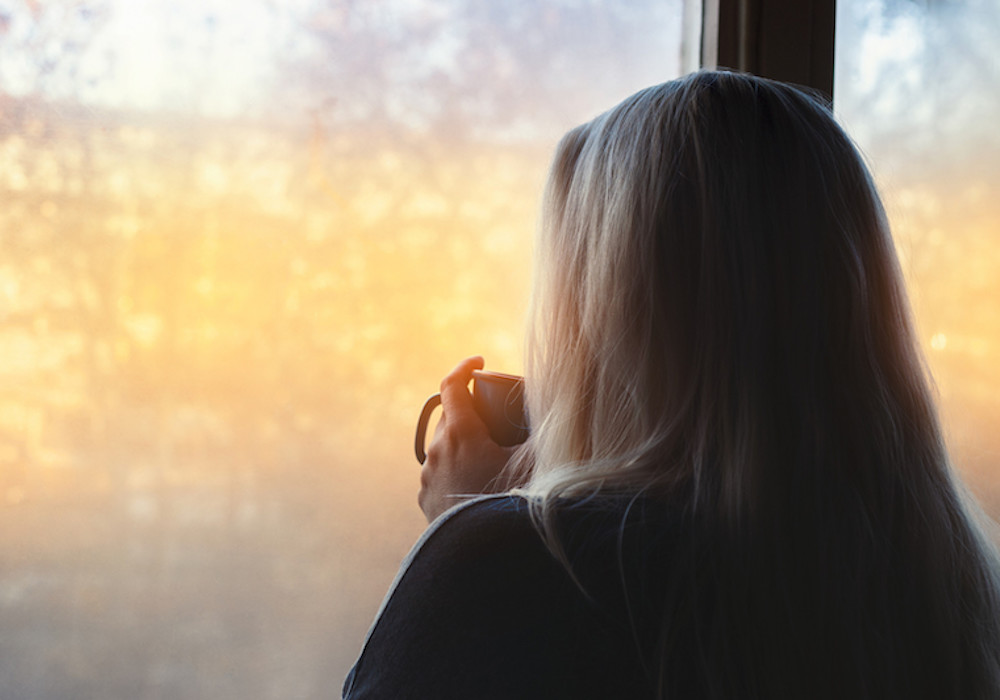 Until recently, Baby Boomers were being hailed as the generation redefining what it meant to grow older in America – “60 is the new 40” and all that. Now we’re an “at-risk population,” members of that “older, compromised generation” everyone’s so worried about in the COVID-19 pandemic.

Guess what? We’re worried too.

The first week at home my doctor called asking how I was. I told her I gyrated between abject terror, mad cleaning, cooking, binge reading, binge watching and then, at night, back to abject terror.

She set me straight:  Her family, she said, were all doctors; they wish they had the time to cook, clean and read! Take that you selfish twit, I thought to myself!

So now, going into our second month of staying home, when so many are experiencing the horror of COVID-19’s reality and what it means to live with it and in fear of it, I’ve begun to reflect on how I’m coping and what I’m learning. My grandchildren, 17 and 20, love using the “OK, Boomer” epithet.  So here goes, kids. I give you 10 Truths from a quarantined boomer:

A dear friend and her lover live in New York City.  They both have the coronavirus.  They’re not in the hospital but holding on to hope and each other as they battle it every day. I’m so much luckier than they. And they have hope.  And every day the sun comes up and I can walk outside.

So, for now, this Boomer will – as another one of our icon’s once said – keep on keepin’ on.

Maggie Shandera Linden is a former executive vice president for Ogilvy Public Relations and a former advisor for three California Assembly Speakers, Maggie.pol@Icloud.com. She wrote this commentary for CalMatters.