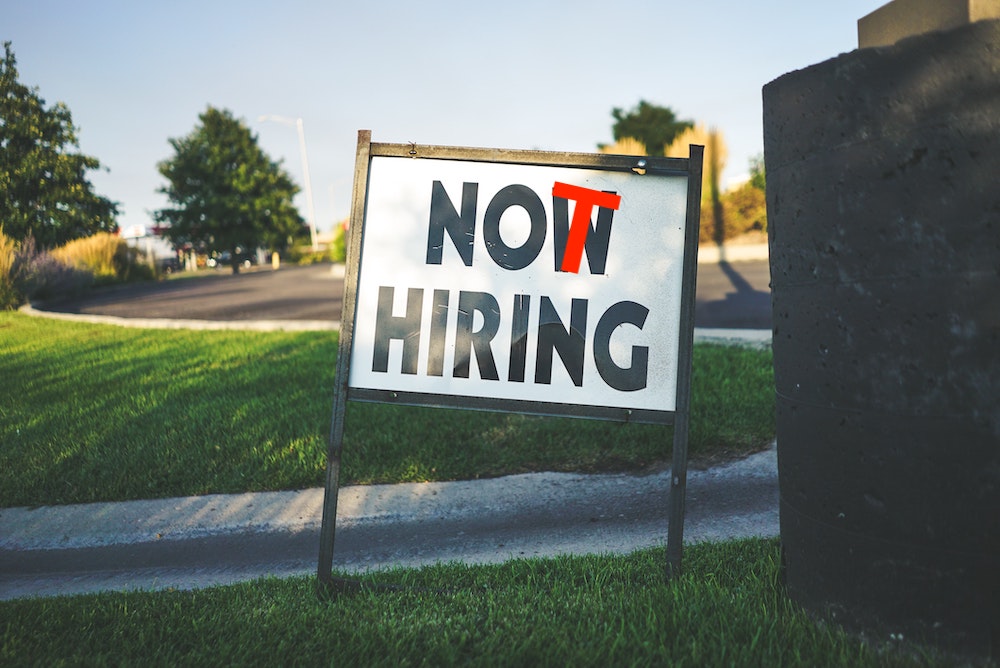 Hiring in the Bay Area is down 25 percent since February when concerns over the coronavirus started ramping up in the region, according to Joint Venture Silicon Valley and data from LinkedIn.

Nationwide, hiring dropped 21 percent. Other metropolitan areas suffered greater declines than the Bay Area, with hiring in Chicago off 40 percent, Los Angeles down by 38 percent and hiring in Phoenix slipping 37 percent.

Hiring in all but one industry segment dropped in April. Hiring nationwide in the hardware and networking segment actually rose 2 percent, the data showed.