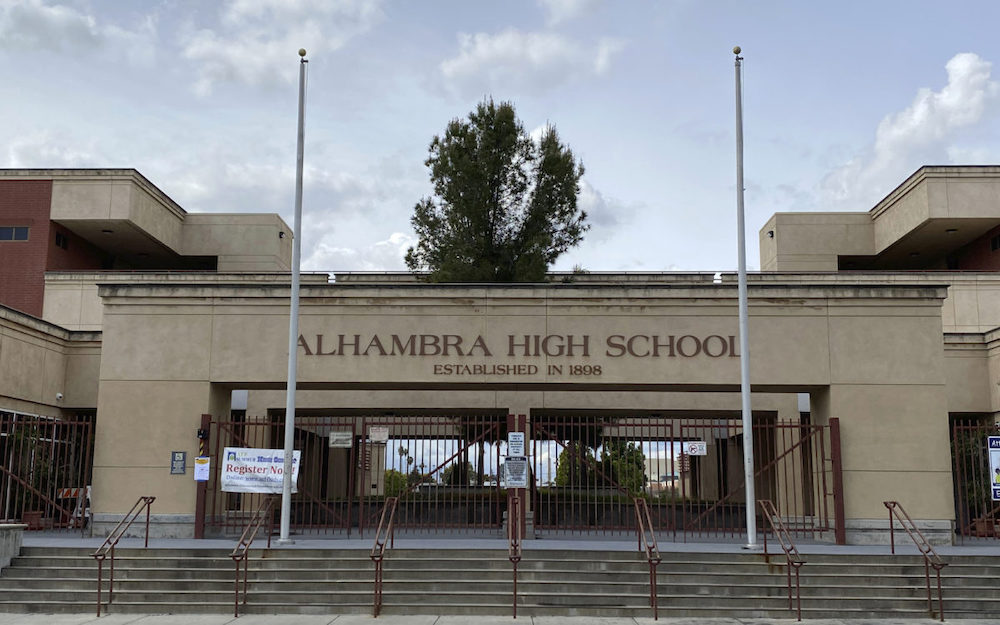 Instead of $3 billion more in funding next year, officials from Gov. Gavin Newsom’s administration are now projecting $18 billion less over two years for K-12 and community colleges. That amount — a historic decline of more than 20 percent in the constitutionally guaranteed  level of funding — would have a devastating impact on education.

The California Department of Finance released revenue and funding forecast on Thursday, a week before Newsom is expected to release his revised state budget. Financial data reveal the shattering and immediate impact of the coronavirus on the state’s economy. With more than 4 million Californians out work and applying for unemployment insurance, forecasts project a drop in sales and incomes tax receipts by more than 25 percent next year.

With health and human services caseloads and Covid-19 expenses to cost $13 billion and state revenues to fall $41 billion, the state will face a $54 billion budget deficit for 2019-20 and 2020-21, according to the forecast. The General Fund would plunge to under $100 billion, the level it was in 2011-12, the tail end of the Great Recession.

Education officials are not expecting Newsom to force an $18 billion cut on school budgets. That would be the impact if Newsom funded the minimum level required under Proposition 98, the formula that determines the portion of the General Fund that goes to K-12 and community colleges.

In his March 13 executive order, Newsom promised to fully fund districts and charter schools for 2019-20, holding them harmless at the Prop. 98 level that the Legislature passed last June, as long as they provide distance learning, meals for low-income students and child care for essential workers. He hasn’t indicated he’d renege on that promise. Next year’s funding, when the full brunt of the recession will be felt, is what is endangered. (Go here  for the fiscal update and here for the PowerPoint from the Department of Finance. The Proposition 98 forecast is on page 8 of the PowerPoint.)

In addition, there are other ways to mitigate the impact of a funding cut, through deferrals, which are late payments from the state, relief from increases in districts’ employee pension payments, and funding schools beyond the minimum — an argument school officials will make, pointing to the effects of campus closures on district expenses and children’s learning.

“The governor understands that districts and community colleges cannot absorb a cut of that magnitude, which will eviscerate schools,” said Kevin Gordon, a Sacramento-based school consultant. “The notion of cutting schools deeper than any reduction in school history doesn’t seem reasonable in an election year.”

“These cuts would undo the last six years of progress we have made on school funding. Our schools cannot endure another blow following this Coronavirus crisis,” California Teachers Association President E. Toby Boyd  said in a statement. “We are painfully aware that the state and county are facing a recession, but for years California students, schools and educators have had to do more with less and we can’t let our students fall further behind.”