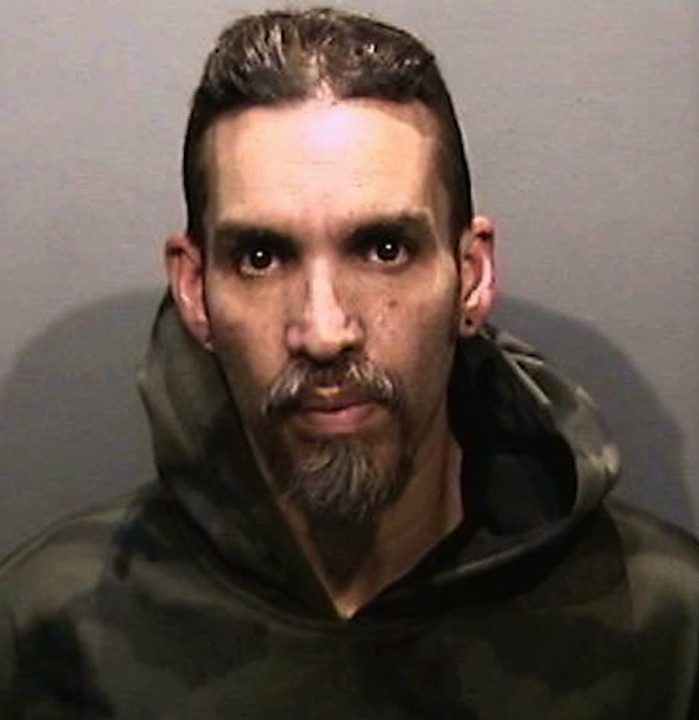 Ghost Ship warehouse master tenant Derick Almena was released on $150,000 bail on Monday after spending nearly three years in jail on charges stemming from a 2016 fire at the warehouse that killed 36 people, according to jail inmate records.

Almena, 50, was arrested in Lake County on June 5, 2017, and charged with 36 counts of involuntary manslaughter for the fire at the warehouse in the 1300 block of 31st Avenue in Oakland’s Fruitvale District the night of Dec. 2, 2016, in which 36 people who were attending a music party perished.

A lengthy and heavily-publicized trial for Almena and co-defendant Max Harris, the warehouse’s artistic director, ended last Sept. 5 with jurors deadlocked 10-2 in favor of convicting Almena and acquitting Harris of all charges.

Harris was released from the Santa Rita Jail in Dublin later that day but Almena remained in custody in lieu of $750,000 bail, as defense attorney Tony Serra lost numerous motions asking that Almena be released without bail or have his bail lowered to a smaller amount.

However, Alameda County Superior Court Judge Trina Thompson recently lowered Almena’s bail to $150,000 after Serra argued that Almena should be allowed to go free until his second trial starts because his health is deteriorating and the conditions at Santa Rita are unsafe because some of the inmates and staff members there have tested positive for the coronavirus.

Thompson, who has issued a gag order barring the attorneys in the case from talking to the media, released Almena at a hearing on Monday that members of the press and public were barred from attending or listening to.

Serra said in an interview on March 30, before the gag order was issued, that if Almena were released he wouldn’t be a danger to society or a flight risk because he would live with his wife and children in Lake County and wouldn’t want to abandon them.

Almena’s second trial originally was scheduled to begin in April but has been postponed until July 6 because California Supreme Court Justice Tani G. Cantil-Sakauye has temporarily suspended all jury trials because of the coronavirus pandemic. Serra said he thinks the trial will be postponed a second time because the court system may not be ready for jury trials by then.