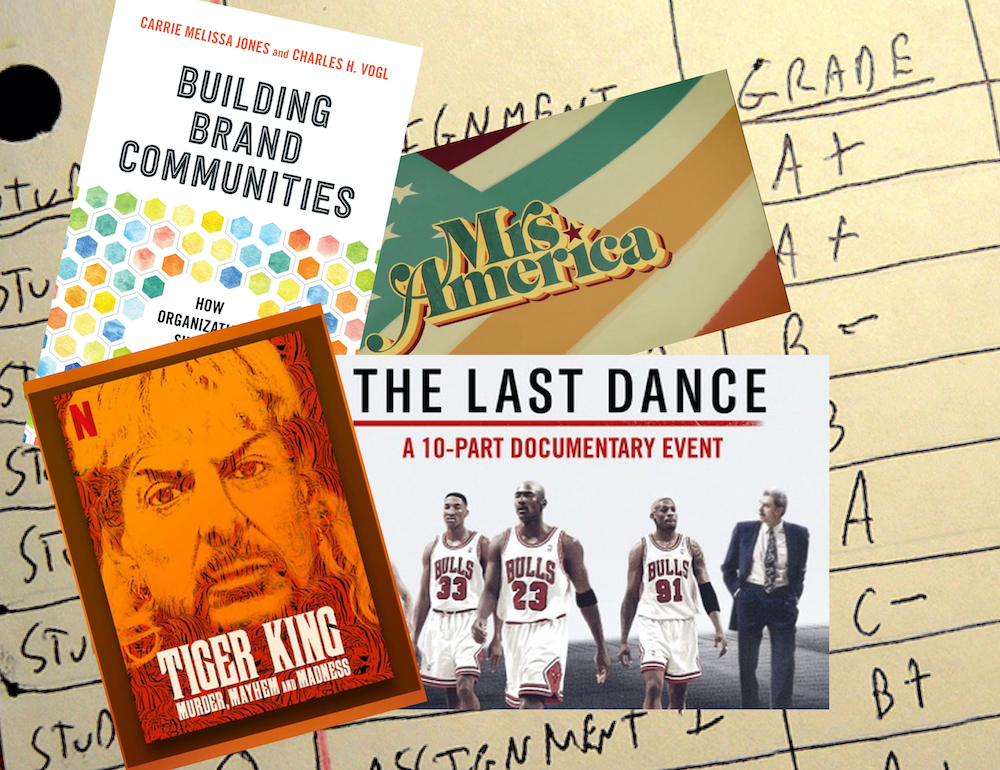 In our media-saturated, consumer-driven culture of 21st century America, many of us think of brands as products — such as Pepsi or Coke — and communities as enclaves where people of common ancestry congregate. Jones and Vogl challenge us to think of a wide range of organizations — for-profit businesses, religious gatherings, block associations, athletic teams — as communities that thrive or stagnate according to the same set of rules. Their success may involve material profit, but just as easily, and perhaps more meaningfully, they can align individual and group goals in ways that serve both (without doing harm to non-members). Jones and Vogl, who are both west coast-based speakers and business consultants, draw on examples from inside large companies like Sephora, Etsy and Twitch to guide business executives toward strategies that can lead to a happier and less lonely workforce. This book is a how-to manual with a pointed, pragmatic focus, but its dissection of how brands and communities can come together to unleash pent up social goodness has value for academics, bowling clubs, wine-tasting groups, and any organization that thrives on the satisfaction and commitment of its members. Grade: A-Reviewed by David E. Thigpen

I watched Tiger King with dread and anticipation. The 7-part reality-show rides a jet stream of hype blown up by an unlikely core audience: teenagers, who likely recognize some twisted truth beneath the gaudy surface of this absurdly riveting trash opera. Tiger King is ostensibly the story of Joe Exotic, a motor-mouth hustler who runs an Oklahoma big cat zoo and is hell bent on making it his ticket to celebrity and riches. But what kinds of schemes are bubbling beneath Joe’s thinning blonde mullet? The series explores the layers of dysfunctional characters surrounding Joe who either fall under his spell or try to ruin him. There’s a certain brilliance in the way the series presents Joe’s 1000-watt personality and tabloid-ready life as a routine quest for fame — an odd but typically American story. But then the filmmakers are blessed with a twist that may make Tiger King the first of a new genre: the trash-opera-mystery. Somewhere underneath this garbage pile is a story about big cat exploitation. We may regret we came this way. Grade: B Reviewed by David E. Thigpen

When she’s not simply dismissed, the popular image of 1970’s anti-feminist political samurai Phyllis Schlafly is of a two-dimensional figure, a prim Bible-belt matron whose opposition to the ERA set women’s rights back a decade or two. Mrs. America succeeds at drawing a far more nuanced picture of Schlafly’s extraordinary life, while also making effective dramatic hay out of her conflicts with Gloria Steinem, Betty Friedan and other figures of midcentury feminism. Interweaving Schlafly’s domestic politics (her husband harbors what you might call old-fashioned views of a woman’s role in the home) with an excellence at political organizing and strategy that carried her to national prominence, Mrs. America recognizes the underlying feminism driving Schlafly’s ambition. It also surfaces some of the glaring contradictions in her life and career, including her coziness with racist political action groups. Cate Blanchett is mesmerizing as Schlafly — savvy, ingratiating, hyper-aware, but also a mystifyingly rigid ideologue whose rhetoric about the dangers of the Equal Rights Amendment seem to be running interference for some deeper agenda. Rose Byrne is outstanding as Schlafly’s foil, the liberal Ms. Magazine founder Gloria Steinem. Grade: A Reviewed by David E. Thigpen

With professional sports shut down due to Covid-19, it’s been helpful for sports fans to have The Last Dance to remind us of what used to be. This 10-part documentary charts the course of Michael Jordan and the Chicago Bulls during their reign as six-time NBA champions from 1991 to 1998, with a focus on the last title in the 1997-98 season. As a long-suffering New York Knicks fan during that period, parts of The Last Dance were pure agony for me. But Jordan’s talent was so extraordinary, and his teammates and coach so winning, that even I appreciated this fine, though in parts uneven, piece of sports history.

Jordan, now 57, looks a little out-of-shape as he’s interviewed on-screen, but the footage from his youth through the 1998 season is exhilarating. So many electrifying dunks, so many iconic, often game-winning shots. It almost looks like the opponents aren’t trying at times, although we find out early and often that’s not true at all; the episodes featuring the “bad boy” Detroit Pistons in the late ‘80s and Knicks in the early 90’s are some of the roughest, and best, of the series.

But some of the best action happens off the court. The series documents the frequent conflict between Bulls’ management (owner Jerry Reinsdorf and general manager Jerry Krause), and coach (Phil Jackson) and players (Jordan and Scottie Pippen and Dennis Rodman, among others). It also recounts the painful events that led to Jordan’s shocking retirement from the Bulls in 1993, and decision to try to play major league baseball for one and a half years. And it movingly describes how the team came together, both on and off the court, in the Last Dance season of 1997-98.

We also get to see the many sides of Jordan’s personality, from loving son to exacting teammate to press darling and then press punching bag. He laughs most of it off when presented with videos from the past and quotes from other players, but also displays real emotion when discussing his family and other relationships. And while he still avoids taking a position on controversial issues of race and politics, as he did notably in the 1990 North Carolina Senate contest between Harvey Gantt and Jesse Helms, it’s at least interesting, if not satisfying, to hear him explain himself 30 years later.

The documentary devotes ample time to fellow all-time great Pippen, who appears to have benefitted from Jordan’s tough love approach to teammates; defensive star Rodman, whose off-court escapades seemed not to detract too much from his tenacity when actually playing; and coach Jackson, the Zen master who figured out a way to get the team to play its best despite many distractions. There’s also a moving piece about Steve Kerr, now the Warrior’s coach, dealing with his own family tragedy and earning Jordan’s respect after a fight during a practice.

The series addresses some additional interesting topics: the pros and cons of fame; the impact of the media on professional athletes; whether Jordan was a role model, or a good teammate, or a nice guy. It’s been reported that he exerted significant control over what was and wasn’t portrayed on screen, and that likely skewed much of the commentary in his direction. In the end, though, the documentary is probably as even-handed as it could be given Jordan’s involvement.

Basketball fan or not, this is an exciting, compelling treatment of the life and times of possibly the best team sport athlete of all time. Grade: A- Reviewed by Nick Levinson