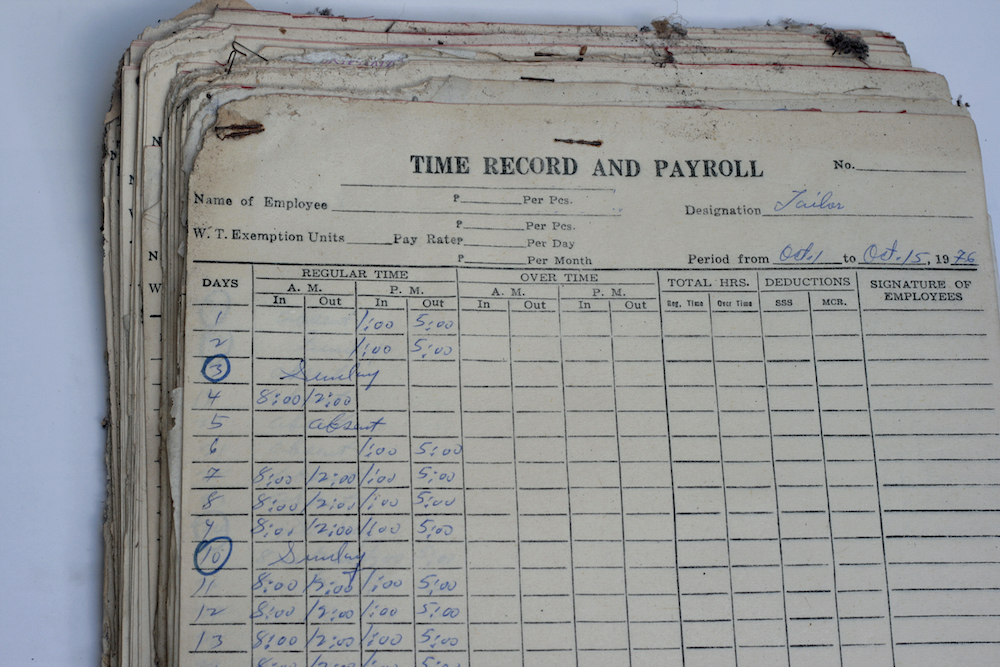 PIEDMONT — The City of Piedmont took a big step Monday in moving to conform to modern technological standards, authorizing spending up to $90,000 for new software and support in tracking police and fire department employees’ scheduling and worked-hours timekeeping.

City Clerk John Tulloch told the council that Piedmont’s previously approved new financial tracking software system, which could be online as soon as July, includes a timekeeping function that will serve most city employees.

But he said a separate scheduling-timekeeping system is needed or police and firefighter scheduling and timekeeping because those functions for public safety employees are more complicated, given the non-standard shifts police officers and firefighters typically work. Seniority-based rules for selecting and filling these shifts are different and more complicated for public safety workers than for other employees.

As for the system Piedmont public safety workers use now, one that dates back to the late 1990s, Tulloch said, “It’s as much of a dinosaur as you can currently run.” A single desktop computer is dedicated to this outmoded technology, said Tulloch, adding that a cumbersome inputting process is also needed.

That process, Lillevand said, “has lots of redundancy, lots of room for human error, lots of inefficiency.” A city staff report says adopting the new software will “allow the decommissioning of the city’s oldest server, which is maintained in operation solely for the purpose of hosting this ‘legacy software.’“

Lillevand on Monday night also gave the City Council an update on Piedmont’s, and Alameda County’s, actions surrounding the COVID-19 pandemic. She noted the reopening of Piedmont’s city parks on May 5, and that Piedmont residents going to them appear to be following the rules that still prohibit open public gatherings and require face masks in public areas and “social distancing” of at least six feet between people not sharing a household.

She also noted an aspect of Monday’s update of the multicounty health order – that vehicle-based public gatherings of as many as 200 vehicles for car-based gatherings. Such gatherings can last up to three hours, but those who take part need an invitation, and once at the gathering can’t get out of their vehicles except to go to the bathroom. Also, such gatherings will require plans and staffing for security.

This change, Lillevand said, seems likely to especially benefit two specific groups in the short term  – the faith community, for a new kind of worship services, and those planning for school graduations at a time when standard ceremonies seem unlikely anytime soon given the current ban on public gatherings.

As of Monday, Piedmont had reported 10 residents having tested positive for COVID-19, with no deaths. Alameda County has reported 2,457 confirmed cases as of Monday, with 83 total deaths.