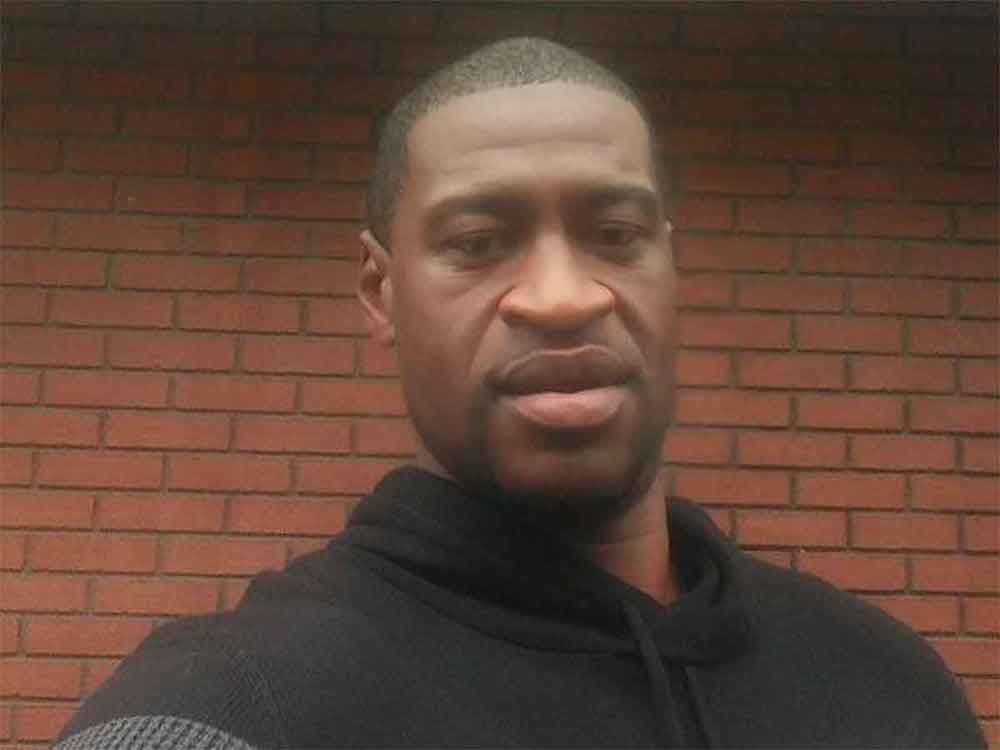 George Floyd died Monday after he suffocated during a confrontation with police in Minneapolis, Minnesota. (Twitter photo)

About 60 people demonstrated peacefully Thursday in Oakland to let their voices be heard about the police killing of George Floyd in Minneapolis, police said.

The demonstration began shortly before 4 p.m. No one was arrested and no one was cited. Police said officers did not have to use any force and no damage was reported.

She said it is very important for police to build trust and relationships with members of the Oakland community, and “this incident reflects on all of us in our profession.”

“We stand with our community in denouncing this incident and all incidents of police brutality,” she added.

Police unions in San Francisco, Oakland and San Jose also issued a statement. Union leaders said that what the video of the death of George Floyd showed was “inconsistent and contrary” to everything officers, at least in this area, “have been taught, not just as an academy recruit or a police officer, but as human beings.”

The pain and grief of Mr. Floyd’s family “must be unbearable.”