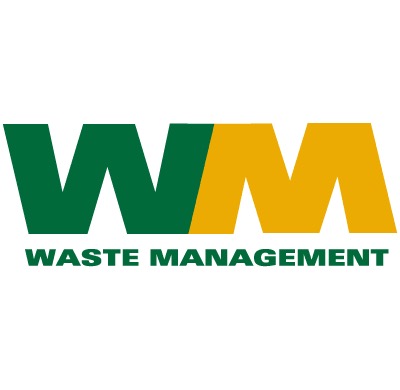 The city of Oakland and Waste Management of Alameda County on Friday announced a temporary service for Oakland residents to dispose of large unwanted items at no charge as long as they can haul those items to Waste Management’s transfer station in San Leandro.

Waste Management recently announced that its “Curbside Bulky Pickup Service” has been suspended due to the new coronavirus pandemic. But, effective immediately, Oakland residents can now use the new “Davis Street Self-Haul Bulky Drop-Off Appointment Service” on or after Monday, which is May 4.

Residents may call Waste Management at (510) 613-8710 to schedule an appointment to drop off bulky items at the transfer station, located at 2615 Davis St. in San Leandro.

The service is available until June 30 and won’t count against residents’ annual curbside bulky pickup. The same rules that apply for curbside bulky pickup service generally apply for the self-haul service. Residents will be allowed one bulky drop off item under the program, but other program details are still being finalized.

Waste Management officials said bulky pickup service has been provided in Oakland for many years and in 2015 it was expanded to become available to all residents of apartment buildings in the city.

They said it’s also a key service highlighted in a campaign to reduce illegal dumping in Oakland.

Oakland residents can call the city’s recycling hotline at (510) 238-7283 or email recycling@oaklandca.gov if they have any problems with their trash, compost or recycling services.