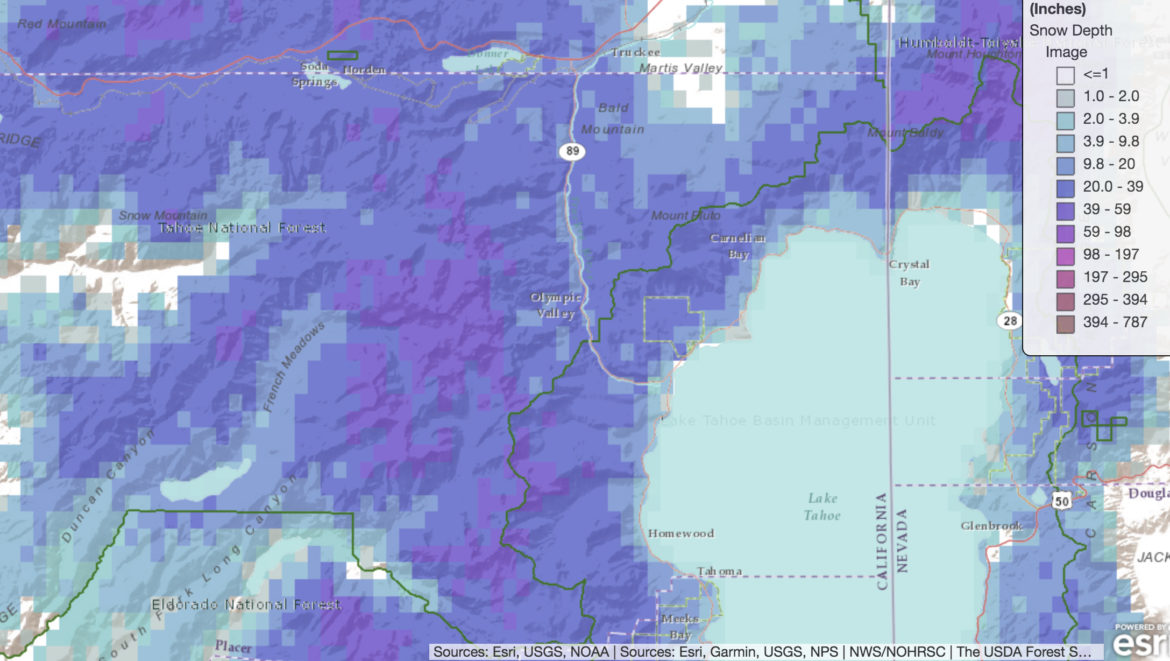 While California’s snowpack in March was in better condition than it was in February, the month’s precipitation was not enough to offset the state’s dry winter, according to the California Department of Water Resources.

A survey DWR officials conducted in the Sierra Nevada on Wednesday measured snow depth at 43.5 inches, with 16.5 inches of water contained in the snowpack. The measurement is two-thirds of the April average at the Phillips Station survey site.

Statewide snow level sensors also showed that the snowpack’s water level was down 53 percent from April averages. “While today’s survey results show our snowpack is better off than it was just last month, they still underscore the need for widespread, wise use of our water supplies,” DWR Director Karla Nemeth said. “California’s climate continues to show extreme unpredictability, and February’s record dryness is a clear example of the extremes associated with climate change.”

The state’s snowpack supplies about 30 percent of the state’s water as it melts during the spring and summer months. The DWR also reported that the six largest water reservoirs are holding between 82 percent and 125 percent of their historical averages for April 1. “Over the last decade, California’s snowpack has been alternating between extremely wet and extremely dry,” stated Sean de Guzman, chief of DWR’s Snow Survey and Water Supply Forecast Section. “In the past 10 years, we’ve seen three of our smallest snowpacks on record, but we’ve also seen three of our largest snowpacks on record.”