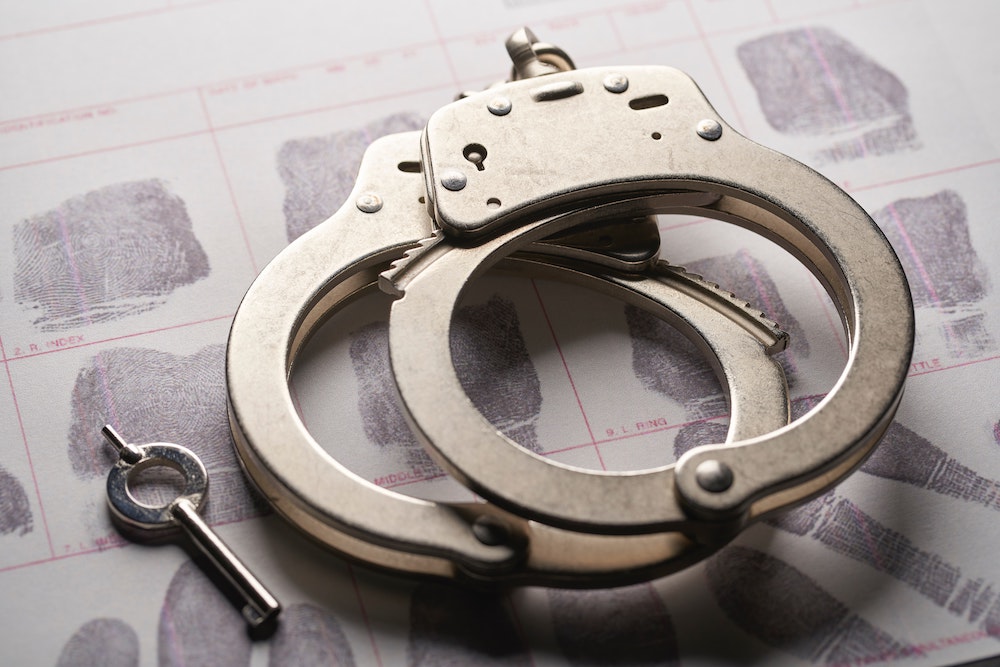 A serial burglary suspect with a long criminal history is free without bail despite allegedly being involved in a recent string of burglaries in Fremont, Milpitas, San Jose, Santa Clara and Palo Alto, Fremont police said. Kristopher Sylvester, 34, of Fremont, was arrested by Fremont detectives on April 2 for allegedly committing multiple commercial burglaries, possessing a loaded firearm, evading police and violating his probation, according to police.

Sylvester was booked into Santa Rita Jail in Dublin, but an Alameda County Superior Court judge released him without bail on April 7 after he was arraigned. The judge set a court date for Sylvester in June. The judge’s action stems from a new California Judicial Council policy of releasing without bail suspects who are arrested for misdemeanors and low-level felonies in an effort to reduce overcrowding at jails in the wake of the new coronavirus pandemic.

Sylvester and other suspects allegedly burglarized a Hertz car rental facility in San Jose on April 13 and stole about 60 car keys and 23 vehicles, according to police. Later that morning, Milpitas police responded to an auto burglary in their city in which the suspect vehicle was one of those stolen from the Hertz facility in San Jose, Fremont police said. The suspects left behind two cash registers that were stolen from a burglary in Palo Alto earlier in the day, according to police. Surveillance video from the Palo Alto burglary led Fremont detectives to identify Sylvester as one of the suspects in the case, police said.

At about 2 a.m. last Thursday, Santa Clara police who responded to several burglaries in their city located a suspect vehicle that had been stolen from the Hertz facility in San Jose and chased it, police said. The suspect’s vehicle drove the wrong way on the San Tomas Expressway but eventually crashed, and Sylvester was arrested along with 32-year-old Jacob Mauch of Fremont, according to police.

In connection with the Santa Clara case, Sylvester and Mauck are charged with two counts of burglary, possession of stolen property, felony evading, committing a crime during a state of emergency, possession of burglary tools, resisting arrest and violating their probations. On Thursday, Milpitas police recovered two more of the vehicles that were stolen from the Hertz facility and arrested 27-year-old Cody Ward and 35-year-old Jana Cornehl, both of Fremont, police said.

Sylvester, Mauck and Ward were all released without bail at the hearing on Monday. Cornehl was released with a citation.