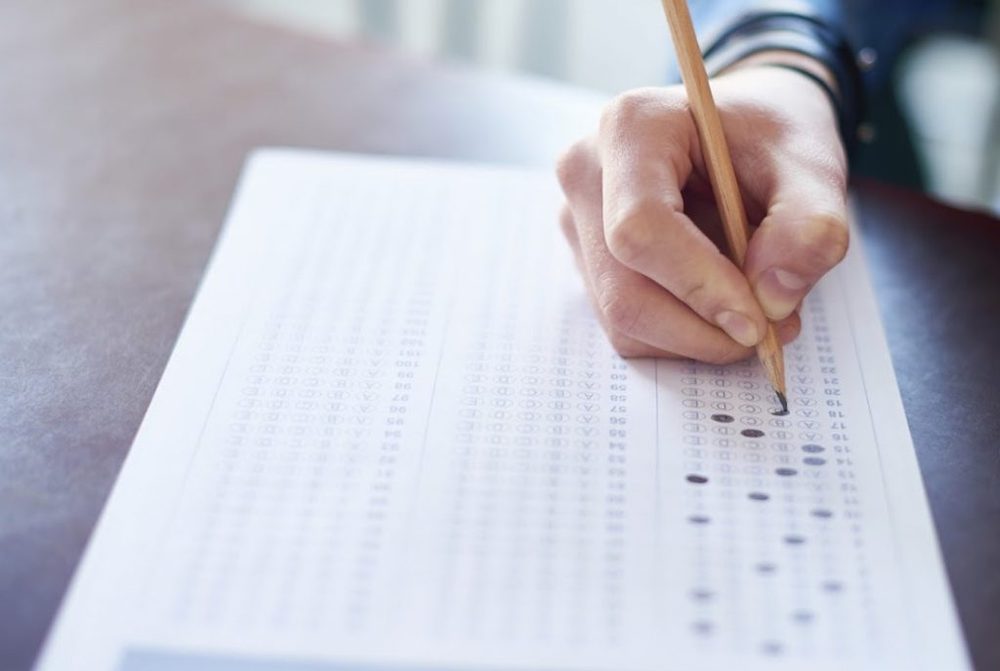 The SAT and rival ACT, the nation’s most important college entrance exams, are taking steps to offer their tests online and at students’ homes later this year in an unprecedented move that will require massive amounts of digital proctoring to prevent cheating, officials announced Wednesday.

Emergency backup plans are being developed by both influential testing organizations if schools remain closed in the fall, preventing the usual in-school testing.

If the coronavirus crisis persists, the College Board, the organization that sponsors the SAT, said it is preparing for an online, at-home offering of the exam that would implement technology that monitors movement and sound of possible cheating activities and also locks down access to other sites on the Internet during testing. Such online SAT exams previously have been used at some school districts and wider versions are already being tested.

“While the idea of at-home SAT testing is new, digital delivery of the test is not,” College Board CEO David Coleman said in a statement

The ACT is also preparing a “remote proctoring option” for at-home testing and said more details about its possible usage will be released in coming weeks. Online versions will be available in more limited usage at its test centers starting in September, according to an announcement.

Meanwhile, the College Board has suspended all its usual spring testing days because of the health emergency but will try to come back with more frequent in-school testing than usual in the late summer and fall. A September date will be added to the already-scheduled August 29, October 3, November 7 and December 5 test sessions.

The College Board also will offer flexible fall SAT testing times for individual school districts across the country that canceled their spring SAT exams. Several states, including Illinois and West Virginia, use the test to measure student learning for their grade level. California uses a different accountability test.

In California, several school districts, such as Long Beach, offer the SAT free to all their high school juniors and seniors as an inducement to attend college and as a measurement of skills. In Long Beach, which expects to enroll about 5,300 seniors in the fall across its 14 high schools, students can opt out but more than 90 percent of students take the exam.

Long Beach schools cite the nearly universal SAT testing as one of reasons the college-attendance rate of its graduates has increased in recent years. Long Beach Unified Superintendent Christopher Steinhauser told EdSource Wednesday that he appreciated the College Board’s announcements about fall testing and that his district probably will offer the SAT in August, to replace the canceled March version, and then as usual in October.

If schools are allowed to reopen, “that is our goal,” he said. “We want to do anything we can to support our young people.”

He noted that students already must practice a form of social distancing during test taking to discourage cheating.

The College Board recently shifted its Advanced Placement exams, which can earn students college credit, to an online, much-shortened format, with administration of those tests at homes scheduled for next month. The AP tests will act as a kind of test run for possible widespread SAT testing at home. Both the SAT and ACT are about three hours long and efforts are underway to create online versions close to those lengths.

Because of the health emergency, the 10-campus University of California has decided to drop the SAT and ACT as application requirements for current high school juniors who will seek fall 2021 admissions. The university is debating whether to keep standardized testing as a requirement beyond that one-year suspension. The 23-campus California State University is considering what to do with its testing requirements, which are not across the board but often are needed for students seeking entrance into overcrowded campuses and majors.

Critics say the standardized testing unfairly hurts low-income and some minority students, who may not have access to expensive prep classes. The College Board insists the SAT is fair and is offering free online prep sessions.

College Board officials said Wednesday that they do not know what the impact of UC’s decisions will be on the number of California students who may take the SAT in the fall. Many private colleges still require it.

The SAT is much more popular in California than the ACT, which is dominant in the Midwest. However, most California colleges and universities will accept scores from either.

“During this time of crisis due to COVID-19, we understand that students need more flexibility in taking the ACT test, and these steps are intended to help students stay on track with college planning and career exploration,” said Marten Roorda, ACT CEO. “We aim to ensure to all those who want to take the test are provided with a safe environment and test options to do so.

If schools are open by then, the ACT said it intends to offer test dates nationally in June and July and to keep its test dates in September, October and December. Its April test was canceled.