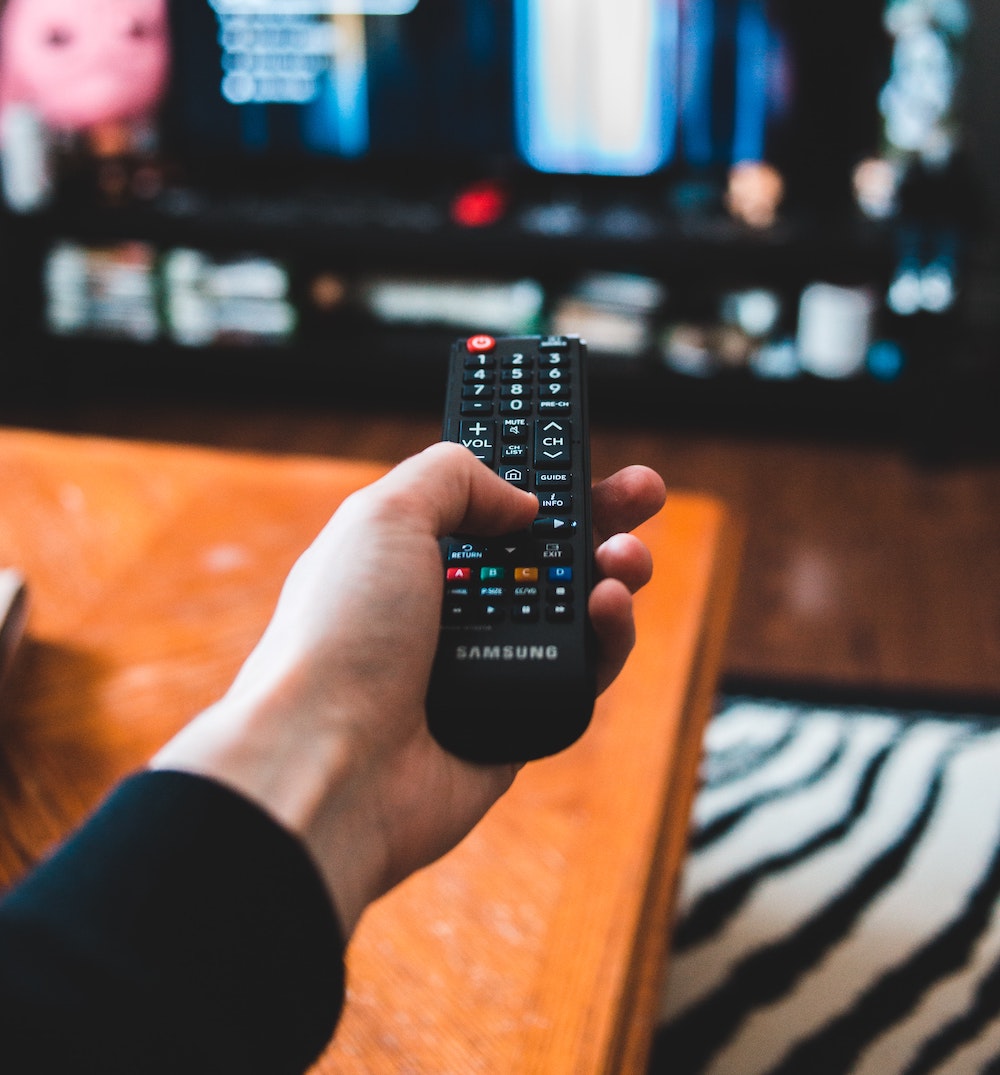 With some of the best nationwide film festivals canceled or moving to late summer or fall in the Bay Area, regional indie filmmakers could use support. So let’s watch their movies.

Bay City News Foundation will put forth five recommendations from documentaries to narratives, and even on to shorts throughout the COVID-19 pandemic.

San Francisco filmmaker Richard Levien’s immigration-themed drama couldn’t be more relevant, exploring via a fictional narrative the devastating effects a mother (Ana de la Reguera) and her two children experience when she’s taken away during an ICE raid in San Francisco. Levein’s compelling feature isn’t simply a “message” movie. He takes time to define his characters, from an erstwhile uncle (Jesse Garcia) thrust into the reluctant role of a surrogate parent to two streetwise children (Izabella Alvarez and Jason Garcia Jr.) longing for their mom. Be prepared for an emotional experience.

Oakland documentary-maker Peter Nicks takes a fly-on-the-wall approach to the goings-on at the overcrowded emergency room at Oakland’s Highland Hospital. Nicks’ documentary illustrates the dedication, heroism and commitment of doctors, nurses and other personnel as they tend to the region’s poorest population.

One of the most successful films of the ‘70s — the plotless “Smokey and the Bandit” — bucked all odds to get made. Palo Alto native and UC Berkeley grad Jesse Moss details the crazy antics involved in the filming of a cobbled-together comedy cooked up by two best buddies, Burt Reynolds and stuntman Hal Needham. Moss, a co-director of the upcoming sensational documentary “Boys State,” makes this a tale of friendship and seat-of-your-pants filmmaking. It’s so fun.

An Inconvenient Sequel: Truth to Power

San Francisco documentarians Bonni Cohen and Jon Shenk join former Vice President Al Gore for a 2017 update of Gore’s Oscar-winning 2006 PowerPoint phenomenon “An Inconvenient Truth.” The filmmakers, for the most part, table the charts, and hone in on examples of climate change along with the urgent but hopeful words from Gore.

San Jose native Kate Walsh has an effective but smallish supporting role in this sitcom-like comedy about a group of self-absorbed New Yorkers trying to make connections in an overly connected world. Actor Mike Doyle’s first theatrical feature is an entertaining one, with two strong performances from Scott Evans and Augustus Prew as boyfriends stuck in a rut.