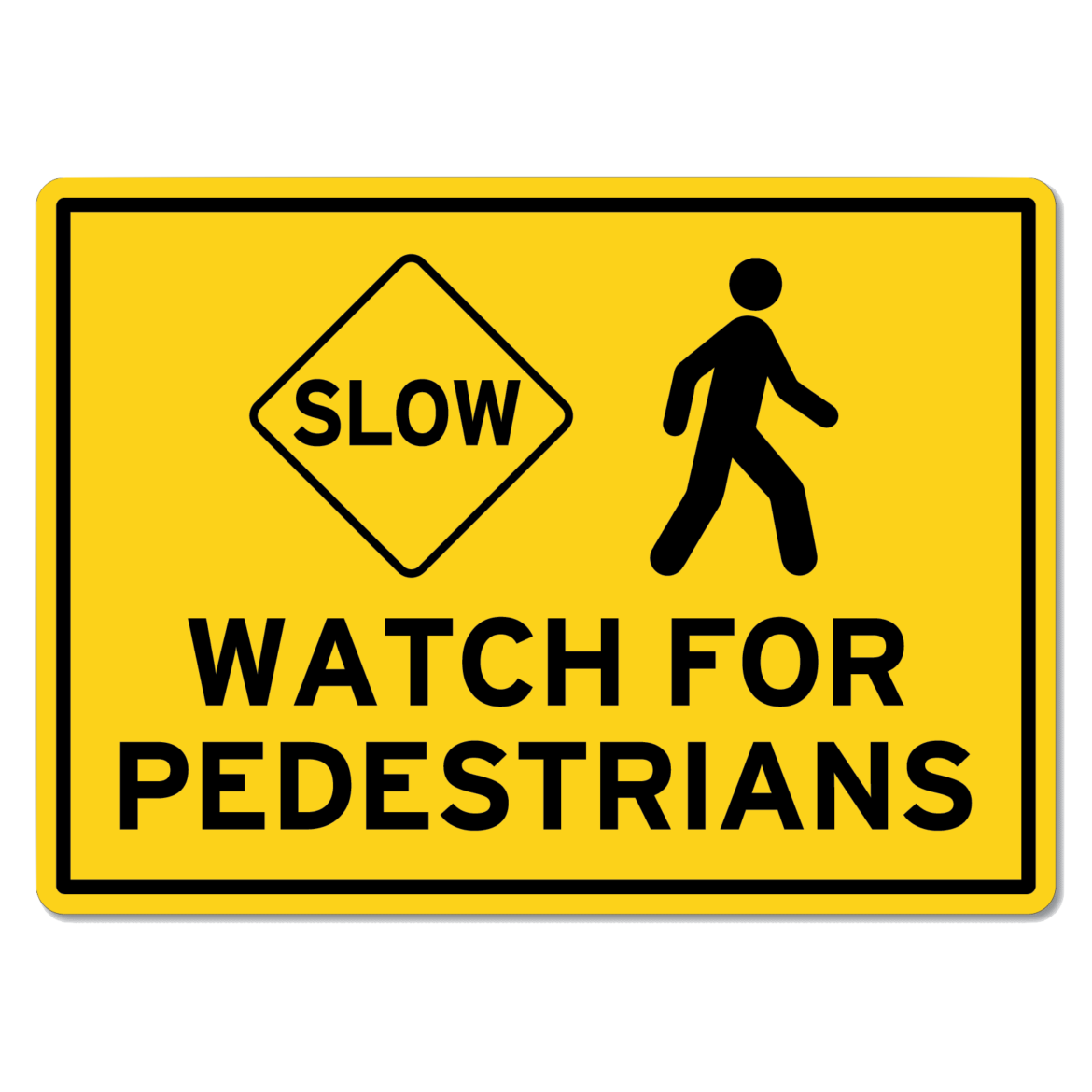 Oakland Mayor Libby Schaaf announced an emergency initiative on Friday that designates 74 miles of neighborhood streets in her city to be used primarily for walking, running and bicycling.

Calling the measure “Oakland Slow Streets,” Schaaf said, “Today we are trying to bring a little life to what is a troubling time for many Oaklanders,” referring to the new coronavirus pandemic and the shelter-in-place order that’s been issued in response to it.

Speaking at a news conference at the corner of East 16th Street and Fruitvale Avenue in Oakland’s Fruitvale district, Schaaf said the idea is to make it safer for bicyclists, walkers, runners and wheelchair users on the selected streets. Oakland Director of Transportation Ryan Russo said the streets will be closed to through traffic but drivers in those areas will still be able to get to and from their homes and delivery vehicles can still go there.

Schaaf said, “Oakland Slow Streets is aimed at allowing people to recreate in a physically-distanced manner because we’re giving them more room to spread out.”

Russo said, “The problem is we need to maintain social distancing and currently people are walking and biking on streets they normally wouldn’t and drivers need to be aware of that.” He said the temporary measure would allow people to move around in their neighborhoods more freely and with more space.

Russo said, “This is an emergency action that we’re taking and we will be rolling it out over time,” starting with four neighborhoods on Saturday. Schaaf said she’s hoping people will voluntarily comply with the measure and at this time the city doesn’t plan to issue citations to drivers who disobey the new rules.

Schaaf said, “We’re taking this opportunity to try a new thing as we adjust to a radical new reality and try to maintain social distancing.”