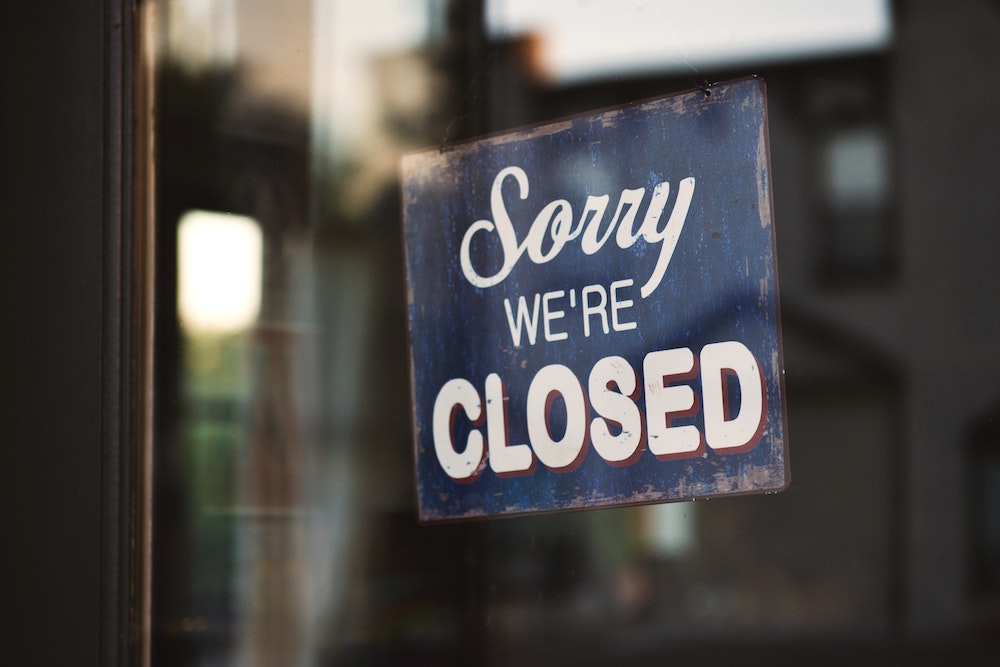 Timely snapshots of the effect of the coronavirus on workers at small and medium-sized businesses in the Bay Area, state and nation are the result of a new project by researchers at the University of California at Berkeley and the University of Chicago, social scientists at UC Berkeley’s California Policy Lab said this week.

The researchers will be providing weekly snapshots of changes in hours worked since before the coronavirus pandemic began using data from Homebase, a software firm that provided data from workers’ timecards.

Most sources of data on the labor market come out after at least a few weeks, but this project provides policymakers with an almost real-time look at the conditions of workers.

Jesse Rothstein, a public policy and economics professor at UC Berkeley and director of the Institute for Research on Labor and Employment and the California Policy Lab, said the research to date helps policymakers understand the scale of the effect of the virus on workers.

A key finding was that 40 percent of Homebase’s clients, mostly small and medium-sized businesses, had closed their doors, at least temporarily by March 22. By that same week, 91 percent of firms were reporting fewer hours than in late January.

Rothstein said the other key finding is that it appears that a large number of firms that are shutting down are not laying off workers, but keeping them. “To me that’s really good news,” he said.

Data on San Francisco firms show that only a small fraction of the change in hours worked during the week of March 22 was due to layoffs. That fraction was less than half a percent of the more than 6 percent drop in hours worked.

In light of the impact on workers, state Sen. Steve Glazer, D-Orinda, offered some sobering advice from experts. He said experts are telling workers in a financial pinch to pay their rent and utilities last. The better choice right now is food, Glazer said.

That’s because many cities, at least in the Bay Area, are enacting moratoriums on evictions and utilities such as PG&E are willing to suspend disconnections when customers fail to pay their bill. PG&E officials said they have established a moratorium on disconnections for nonpayment by residential and small business customers.

Another idea that may help workers and small businesses alike is some way for businesses to qualify for business interruption insurance. Jay Cheng, a spokesperson for the San Francisco Chamber of Commerce, said so far all claims have been denied.

He said California Insurance Commissioner Ricardo Lara needs to step in. Lara, late last month, ordered insurance companies to provide data to his office on the coverage of commercial business interruption related to the coronavirus.

Lara’s office said some companies may have coverage for business interruption due to the virus, but most probably don’t. His office wants the data to get an idea of the scope of the losses, both insured and uninsured, businesses are facing.

San Francisco supervisors on Tuesday passed a resolution that in part declares the coronavirus an extreme danger to the public in an effort to get insurance companies to cover business interruption claims due to the virus.