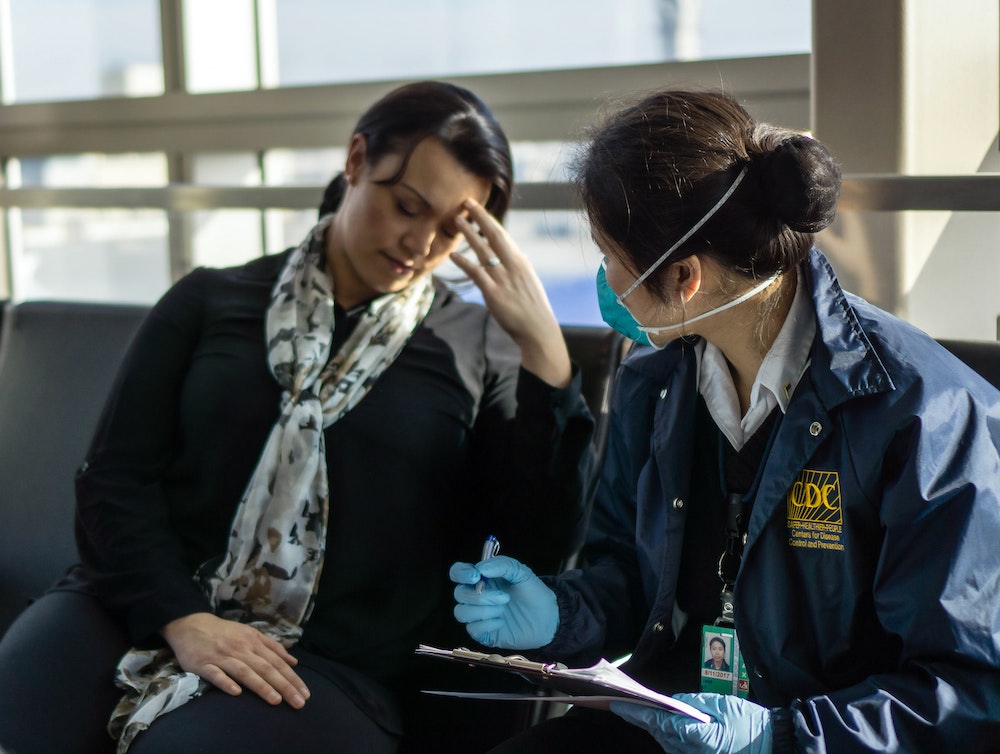 Despite the trillions of dollars the U.S. Congress has recently freed up for the nation’s ongoing fight to slow the spread of the coronavirus, alarming gaps remain in the country’s response – particularly when it comes to immigrant populations and communities of color.

With nearly 420,000 confirmed cases of COVID-19 and 14,262 deaths reported by Johns Hopkins University on Wednesday, the United States is still struggling to contain the virus for all population groups.

There is mounting evidence, however, that suggests efforts to combat the disease are falling dangerously short for the nation’s most vulnerable communities. “There are some very stark and alarming disparities emerging from places that are actually reporting COVID-19 data by race,” said Dr. Tung Nguyen of the University of California at San Francisco.

For example, African Americans make up about 30 percent of the population in Chicago but now account for 52 percent of confirmed cases and almost 70 percent of COVID-19-related deaths, Nguyen said. Similarly dire statistics are coming out of the few places that are keeping track of racial and ethnic data as it relates to the pandemic, including Michigan, Louisiana and Washington, D.C., Nguyen said.

The disparity in health outcomes for African Americans can be at least partially attributed to the fact that the nation’s black population has long endured unequal access to health care, is generally distrustful of the health care system and experiences higher rates of chronic illnesses than other groups, said Dr. Stacie Walton, a pediatrician with a background in public health.

“As an African American woman, I do experience oppression and I understand how that relates to the numbers we are seeing in the news right now,” said Walton, who, along with Nguyen, joined a group of medical professionals, civil rights workers and journalists on a video conference call Wednesday focused on the pandemic.

Compounding these risk factors, is the reality that many people of color, including African Americans, are employed in jobs that can’t be done from the safety of their homes, like health care, food distribution, grocery stores and farmwork.

And it’s not just African Americans that are being hit hard by the pandemic, as any population that experiences systemic barriers to health care are particularly vulnerable, including low-income communities of color and immigrant populations. “The problem is that we already had vulnerable populations prior to the arrival of the pandemic and now those vulnerabilities are doubled and tripled,” said Dr. Daniel Turner-Lloveras, of the Harbor-UCLA Medical Center and David Geffen School of Medicine at UCLA.

Turner-Lloveras has estimated that about 43 percent of undocumented immigrants, for example, don’t have health insurance at all. To protect these communities and stop the spread of COVID-19, state and national leaders need to ensure broad access to publicly funded health insurance, reduce overcrowding at immigration detention facilities and in jails, stop detaining immigrants who seek medical care and end the practice of forcing asylum seekers to wait in Mexico until their cases are decided, among other things, Turner-Lloveras said.

“In order to really contain this we need to ensure that everyone has equal access to care,” he said. One of the barriers to ensuring that vulnerable populations are protected is that most local and state health officials aren’t collecting and reporting data about race and ethnicity as it relates to the spread of COVID-19.

“The data on race and ethnicity is just very poor,” Nguyen said. “Actually the big states, New York, New Jersey and California, aren’t actually reporting that data.” “You kind of want to ask your self why it is they aren’t reporting it. I think there’s a real problem there,” he said. The video conference call was sponsored by Ethnic Media Services as part of an on-going series of such events focused on the pandemic.