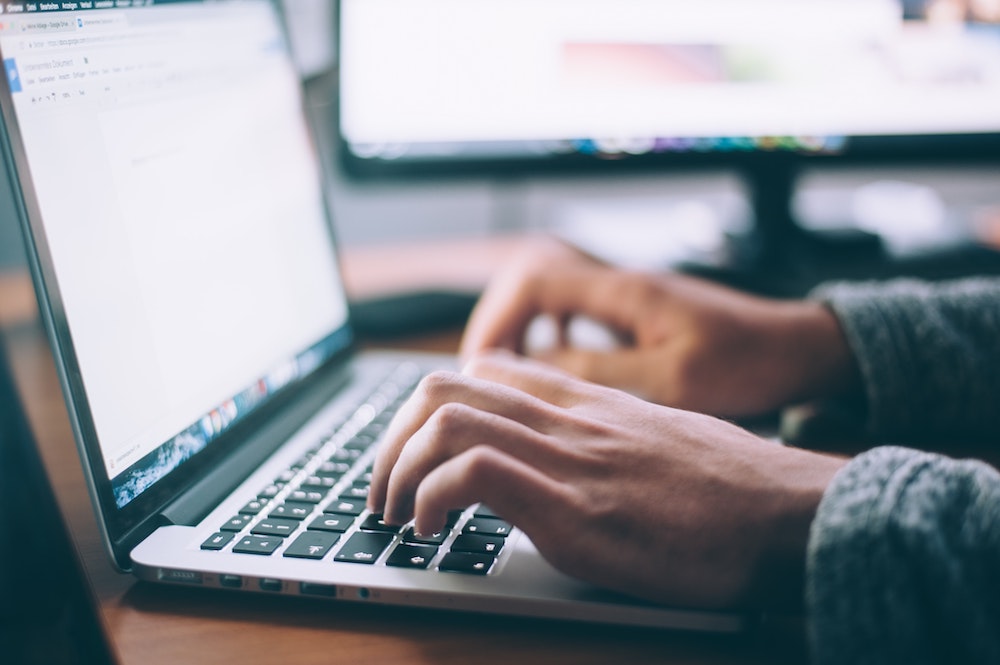 Over the past three weeks, as the impacts of the novel coronavirus pandemic have led to more than 22,000 infections in California and many people losing their jobs, the state is reporting huge numbers of people signing up for health insurance.

Since March 20, more than 58,000 Californians have signed up for insurance through the Covered California health insurance exchange, according to state officials. That’s three times more than the number of people who signed up during the same period last year.

“We know there are hundreds of thousands of people out there who have either lost their health insurance or were uninsured when this crisis began, and we want them to know there is a path to coverage ready for them,” said Peter Lee, executive director of Covered California.

The surge in enrollment coincides with the state’s decision to open the exchange through April 10 to people who need coverage, according to Covered California officials.

People are able to compare plans and sign up for health insurance by visiting coveredca.com, which during the past three weeks has seen a surge of more than 885,000 new visitors, state officials said.

There were also more than 129,000 unique page views to the Medi-Cal page. In addition to encouraging new signups, Covered California officials are urging people who have lost their jobs during the pandemic to visit the website to see if they are eligible for subsidized health insurance coverage.

People can also call Covered California at (800) 300-1506 to get help navigating the sign-up process.

All health plans offered through Covered California and by Medi-Cal provide “telehealth” options, which give people the ability to talk with a health care professional by phone or video.

Also, all medically necessary screening and testing for COVID-19 are free of charge, including telehealth or doctor’s office visits as well as network emergency room or urgent care visits, according to state officials.