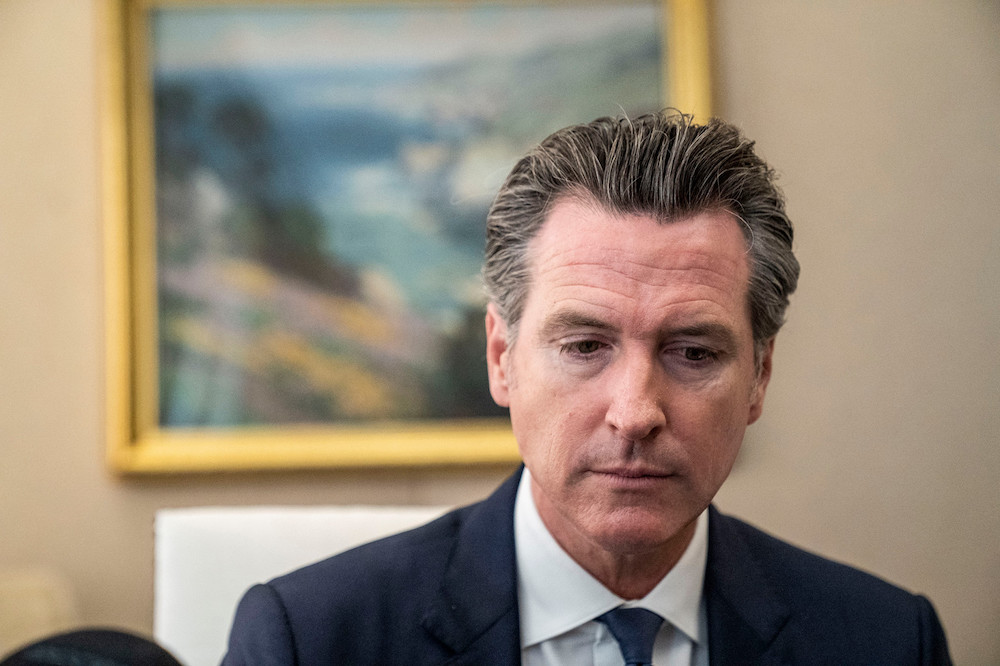 Photo by Hector Amezcua for CalMatters

California is responding quickly to the coronavirus, and many people think the state and the governor are doing a great job. But with billions of dollars being spent rapidly, there are growing questions about where the money is going and whether we’ll get what we’re paying for.

Today, in the first legislative hearing since the virus shut down state government a month ago, legislators are asking dozens of detailed questions, like “what protection clauses” are included in the $990 million contract Gov. Gavin Newsom inked with a private vendor for a monthly shipment of masks, and what “modeling (was) … used to develop the estimate and scope of the problem” for the $41 million allocated to relocate residents in impacted assisted living facilities.

Last Thursday, Sen. Holly Mitchell, a Los Angeles Democrat who will lead today’s hearing, asked for “full details” of the contract behind the monthly mask shipments. The contract has not yet been released, though Newsom’s emergency services director said it would be soon.

Mitchell also requested the administration launch, by early this week, a website tracking the state’s inventory of medical equipment and where it will be distributed. The website has not yet launched, and it’s unclear if one will. A spokesperson for the Department of Finance directed CalMatters to this website, which doesn’t provide the information Mitchell asked for.

What is known is that hard times are ahead.

California projects it will spend $7 billion in 2020 on its COVID-19 response. Yet it will receive only 39% of its normal revenue from April to June, primarily because of delayed tax payments. In a letter to House Speaker Nancy Pelosi, the governor asked for $1 trillion to cover state and local government spending nationally, adding even that “level of assistance won’t replace the national decline in state and local revenue.”

The Bottom Line: As of 9 p.m. Wednesday night, California had 27,071 confirmed coronavirus cases and 882 deaths from the virus, according to a Los Angeles Times tracker. (These numbers are different from those of the state Department of Public Health, which are updated less often.)

Also: CalMatters is tracking, by county, positive and suspected cases of COVID-19 patients hospitalized throughout the state. We’re also tracking the state’s daily actions. And we have an explainer for everything you need to know about California’s response to coronavirus.