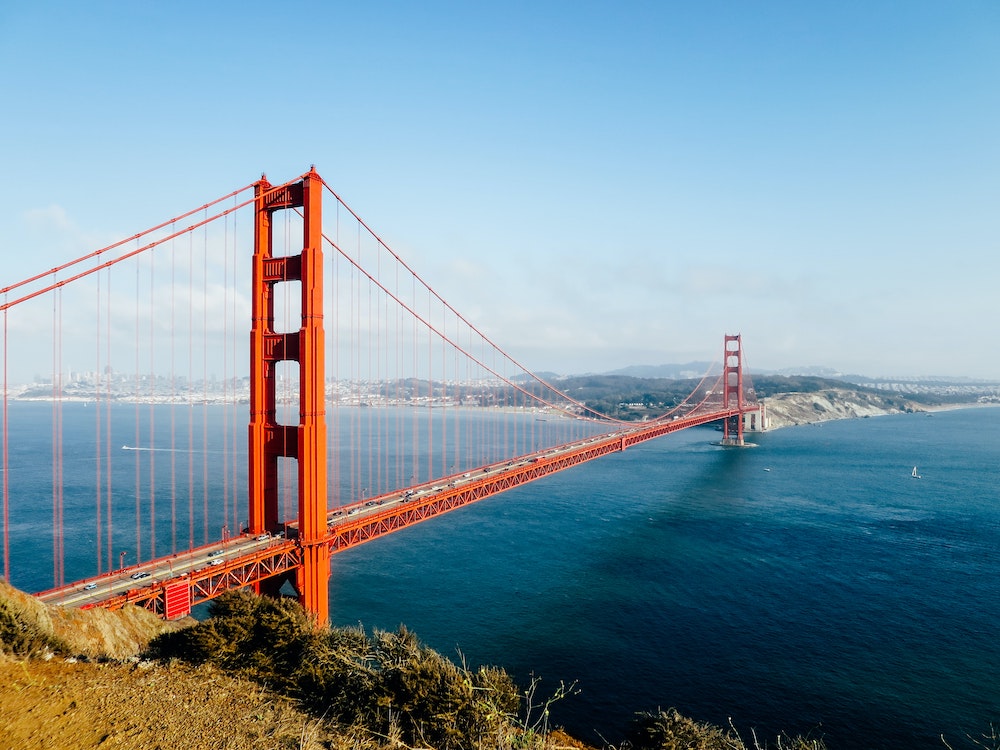 The general manager and CEO of the Golden Gate Bridge, Highway and Transportation District recently gave a snapshot report on the impact the novel coronavirus pandemic has had on the district.

Both Golden Gate Transit and Golden Gate Ferry have adjusted their weekday and weekend services.

The district saw a $3 million per week drop in bridge tolls and transit fares during California’s shelter in place orders that began March 17, Mulligan said.

The district’s Physical Suicide Deterrent System Project was determined to be an essential government function and work continues on the project. The contractor has implemented site-specific social distancing protocols, Mulligan said.

Golden Gate Transit and Golden Gate Ferry will receive a total of $30 million.