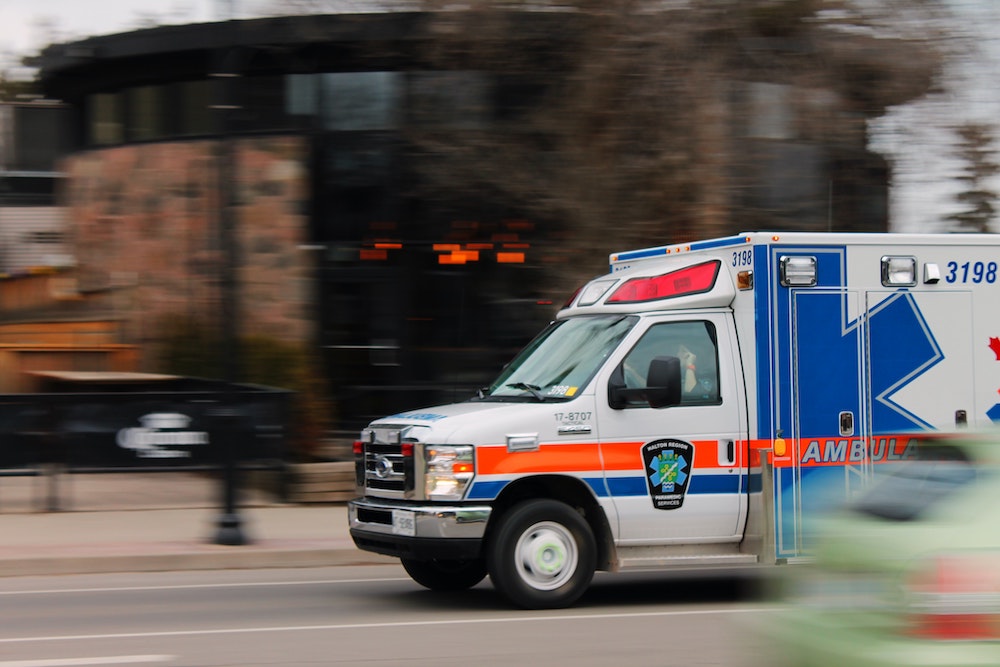 One person in Santa Clara County died of COVID-19 more than a month earlier than officials initially thought the first death occurred, the officials said Tuesday.

The individual, who died Feb. 6, and two others all died before what was thought to be the first death on March 9.

The other two deaths occurred on Feb. 17 and March 6. All three people died at home.

County officials made the discoveries when autopsies were done on the two people who died in February and tissue samples from the two were sent to the Centers for Disease Control and Prevention.

Confirmation from the CDC came back Tuesday. Santa Clara County’s medical examiner confirmed the infection in the third person.

County officials said the three people who died did so when testing for COVID-19 was limited to people who had traveled or who went to the doctor for symptoms.

The CDC was responsible for setting those guidelines and at that time was doing all the testing. Since then, tests and results have become available in the county and in the Bay Area. County officials said they may make more of the same discoveries.