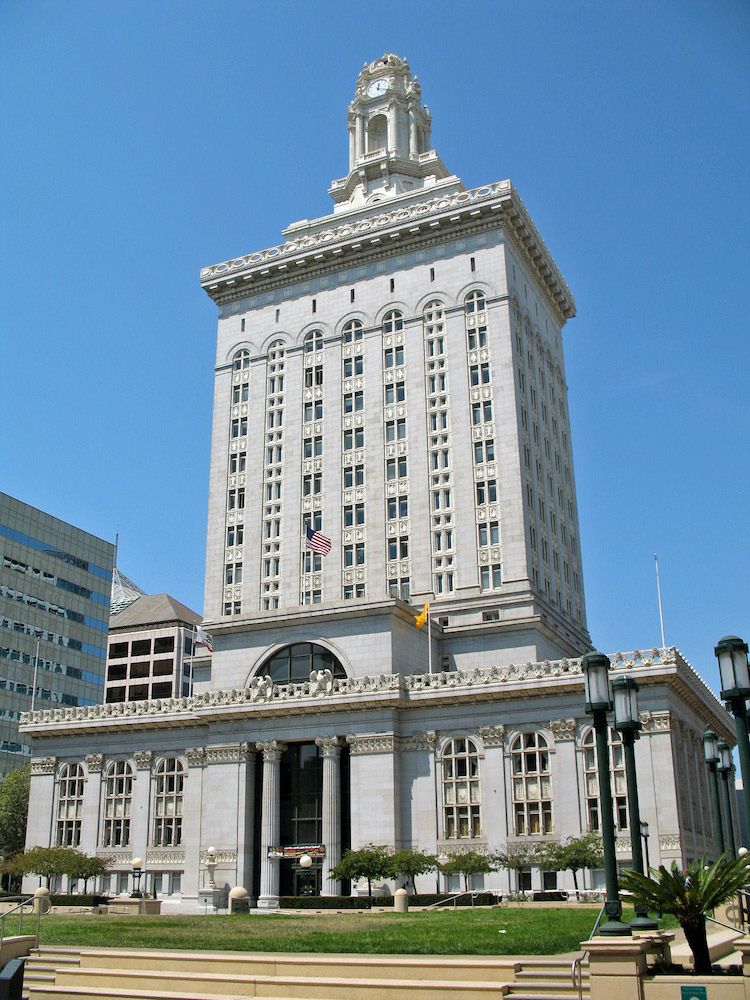 Oakland’s expected revenue may fall short of the city’s planned spending by $80 million over the next 14 months unless the city council does something quick, a preliminary report released Monday says.

“The size and scale of these revenue shortfalls is like nothing Oakland has ever experienced,” the report by Oakland’s Director of Finance Adam Benson said.

Benson said the coronavirus is the culprit and he equated the shortfall to eliminating 320 police officers from the city’s force. That would be about half of the officers on the force.

Benson said the projected shortfall is likewise equivalent to closing 27 fire stations, if it costs $3 million to fund a station. Oakland has fewer than 27 stations.

“The point is that-absent an unexpected State or Federal bailout-this problem will not be easily resolved, and it will not be fixed by tinkering at the margins,” Benson wrote in the report. “It will require significant action by city leaders.”

The item is on the City Council agenda for Tuesday.