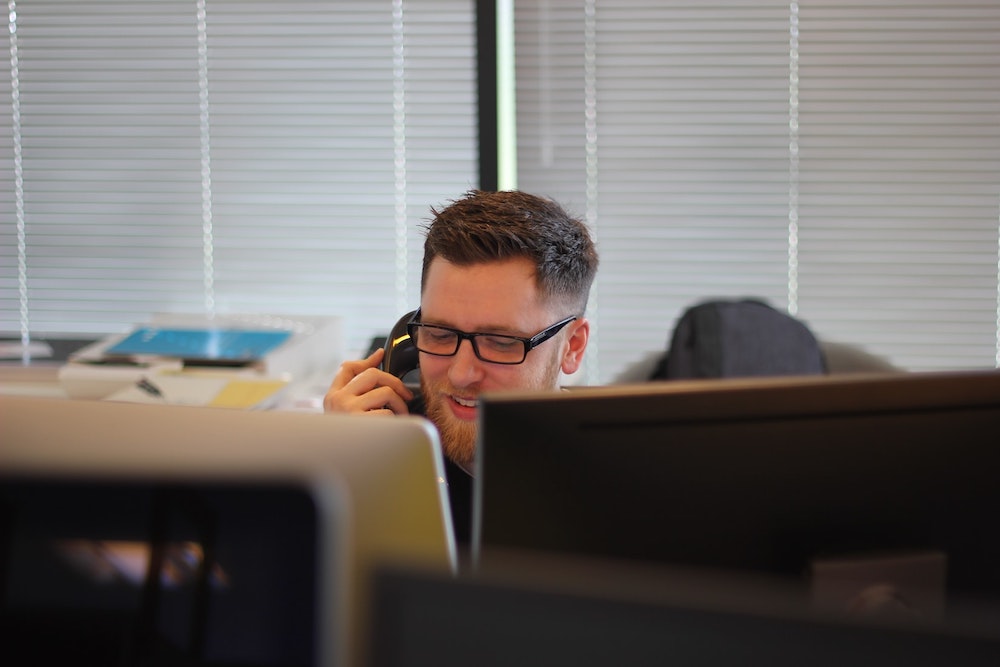 Alameda and Contra Costa counties and the city of San Francisco are assembling teams of “contact tracing” workers to help identify people who’ve come in contact with confirmed novel coronavirus patients in a growing effort to stop the virus’ spread, health officials said this week.

“We know this is going to be a big part of our future,” said Kimi Watkins-Tartt, Alameda County’s director of public health, at a telephone town hall panel discussion Tuesday led by state Sen. Steve Glazer, D-Orinda. His district includes much of Alameda and Contra Costa counties.

Contact tracing is the process of identifying people who may have come into contact with an infected person, and learning more about those contacts. The goal is to test those contacts for novel coronavirus infection, and treat and isolate them if necessary, thus helping stem the virus’ spread.

Watkins-Tartt said Alameda County health officials have a team of about 20 people in place to do contact tracing, but that she believes a team of 100 or more tracers is needed to have a truly effective program. It’s a labor-intensive job, with an initial phone call expected to lead to several more.

Contact tracing will become more important, Tzvieli and Watkins-Tartt said, because it’s clear that coronavirus testing has been inconsistent at best, and that it’s assumed many more people harbor the virus than have been confirmed.

Without testing everyone, Allday said, there’s no real way to know how many people out there have the virus, especially since anywhere from 25 to 50 percent of virus carriers don’t show symptoms.

But she and the others on Tuesday’s panel said that even more testing of those who do show symptoms would significantly slow the spread of the virus. And testing of the most vulnerable populations remains a priority.

The elderly, first responders and doctors are particularly vulnerable, as are large groups living in close quarters and people in generally poor health. A combination of those criteria make senior care centers a particular testing priority.

With tests still in short supply, targeting those groups, and others identified through contact tracing, will make the best use of the tests available, Watkins-Tartt said.

“The data piece is huge; we need the data quality to be high so we can target our efforts,” she said.

The good news, they said, is that — after a tough beginning with some of the early Centers for Disease Control and Prevention tests — testing now is very accurate. Also, they said, compliance with the shelter-in-place orders issued by Bay Area counties more than a month ago has been good.

“The people in this region have taken this seriously, and I think we’re seeing the results of that,” Watkins-Tartt said.