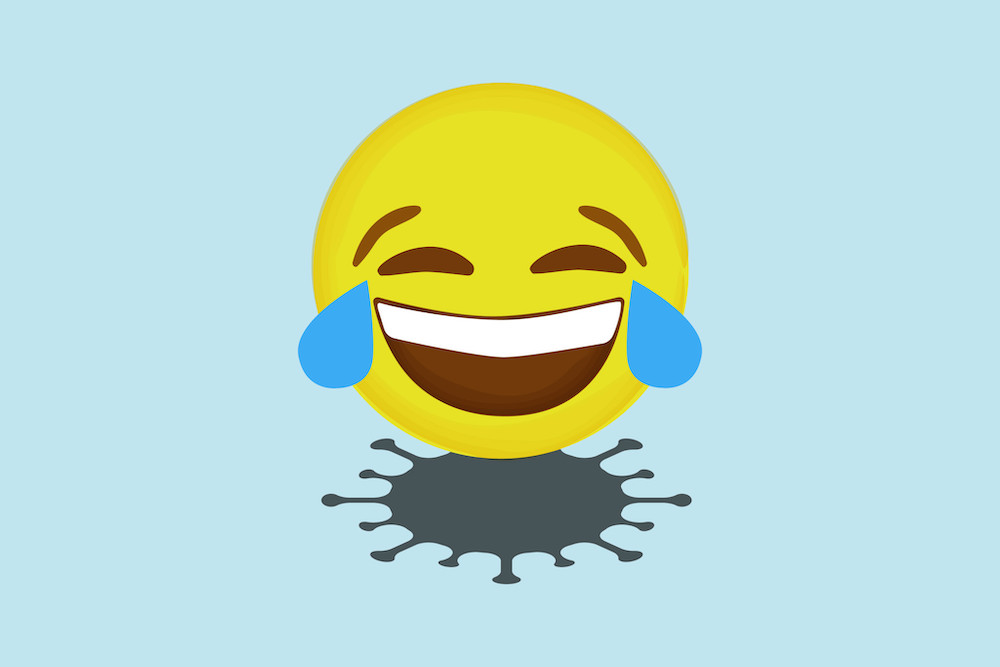 CHICAGO — As their city confronts a wave of COVID-19 patients, Chicagoans are managing to get some belly laughs. The source? Memes of their leader staring down would-be social-distancing violators.

In one doctored image, a somber Mayor Lori Lightfoot peers down from the roof of the famous Superdawg hotdog stand alongside a pair of wiener statues.

Others shared under the hashtag #whereslightfoot show her sitting in a booth at an empty jazz club, gazing at a throng of tourists from the reflective sculpture known as the Bean and shooing away picnicgoers in a treasured impressionist painting that hangs in the city’s Art Institute.

Lightfoot memes proliferated after a March 26 order in which the mayor angrily closed Chicago’s lakefront and other major recreation spots that had become overrun with people.

Rather than get defensive, Lightfoot has played up her hard-nosed image.

She made a lighthearted public service announcement in which she bakes, sings, cajoles, bargains, talks astrology and fluffs pillows to reinforce her administration’s “Stay Home, Save Lives” mantra.

“Here’s what’s up,” Lightfoot tells viewers in one clip. “If I make this shot, you gotta stay home.” She then dunks a ball into a basketball hoop attached to her fridge and does a victory cheer.

Kentucky Gov. Andy Beshear has encouraged riffs on his COVID-19 warnings, like a Facebook meme group and a hip-hop video made by firefighters.

“If it makes people smile right now, I’m for it,” Beshear said during a news conference.

While humor may attract attention to the message, it’s not clear how effective it is at changing behavior. That is especially true with the current pandemic.

“We’ve never had a crisis like this, and so it’s really hard to say that what worked in another setting might work in this setting,” said Susan Polan, associate executive director for public affairs and advocacy at the American Public Health Association.

Some research shows people respond more positively to messages about health threats when they are conveyed with humor.

“The serious messaging is everywhere,” Polan said. The memes and videos constitute “an add-on that is going to appeal to some people.”

However, using humor might be risky, according to Xiaoli Nan, a professor of communication science at the University of Minnesota.

In a 2017 study, she and a collaborator compared the short-term reactions of 303 undergraduate students to humorous and non-humorous messages about drunken driving and unprotected sex. They found that messages with sarcasm and irony generated more arguments against the implied health advice.

Sarcasm, in particular, led to more pushback, maybe because people don’t want to be made fun of.

Take the irate Italian mayors on a viral video. “Where are you going with these incontinent dogs?” one shouts. “You are irresponsible idiots — colossal idiots!” Another threatened to use flamethrowers on partygoers.

A witty approach “may get people’s attention, but that may come at the cost of decreased message strength,” Nan said. “I would tread with caution when it comes to using humor in COVID-19 messaging.”

Kelly Leonard, executive vice president of The Second City, a Chicago-based improvisational comedy troupe that also does training, said it’s about context: “When there’s a need for cold facts in a crisis, you probably don’t want to be cracking jokes.”

But people also need a release valve. “There’s a reason that all of our late-night shows are comedy shows, right after the news,” Leonard said.

Leonard observed that Lightfoot is the first openly queer black woman to be elected mayor of a major U.S. city. She’s also short in stature. Those outsider traits may relate to her skill at wielding humor to deflate tension.

“She’s had to live a life of such ‘othering’ and made it through,” Leonard said. “She IS the mayor of Chicago. It gives her a kind of power, and she’s using it.”

Polan agreed: “She’s making fun of herself and using it to educate people, and that’s powerful.”