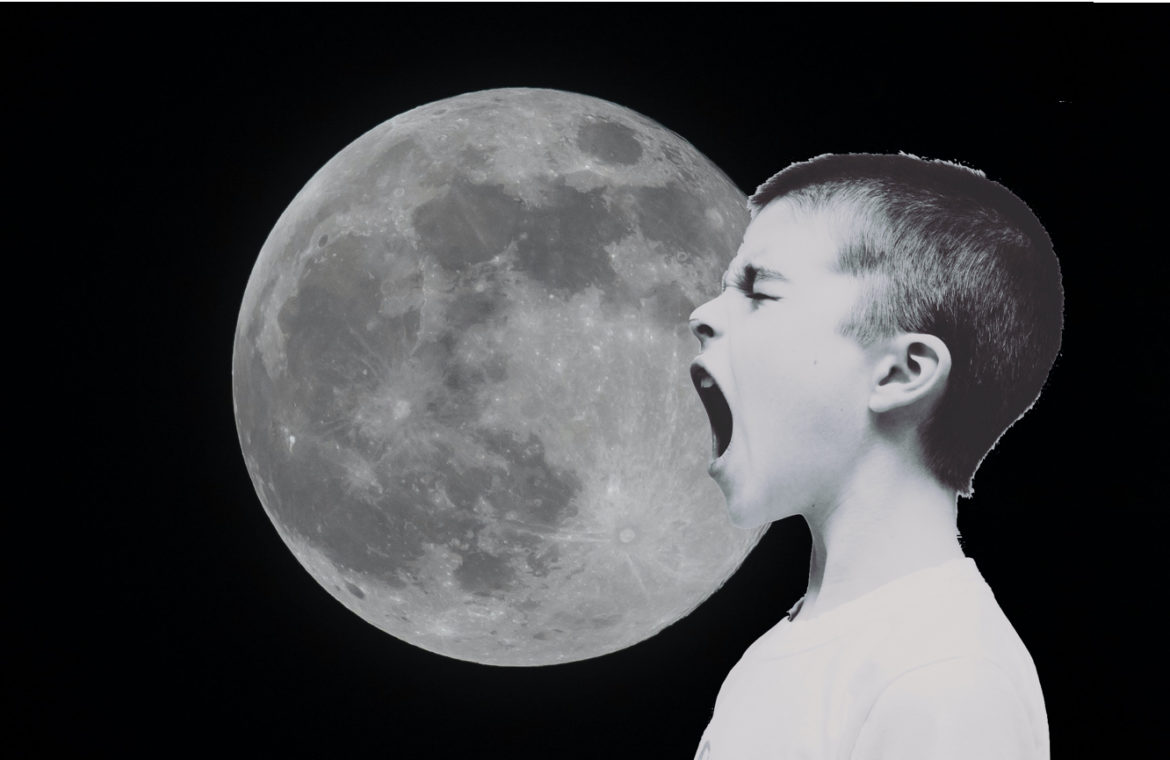 Piedmonters have joined the a growing tradition of stepping out to raise their voices in a collective howl every evening at 8 PM. The howling takes place while shelter in place is in effect nightly for 2 minutes — outside front doors, back doors, or anyplace outside the home (and socially distant from anyone not in your household). Neighbors are using it as a time to connect with one and other while keeping a safe distance — and maybe enjoying a cocktail, glass of wine or beer.

“It is nice to get outside and let off some steam,” says resident Reid Settlemeir. “We now have people on Muir, Lafayette, LaSalle, St. James, Cambrian and Sandringham doing the Piedmont HOWL-IN….[and] are encouraging all Piedmont residents to join us [tonight] and every night at 8pm. Stay safe!”

The Muir-Lafayette-etc. contingent joins another group who have hoped to start a similar practice of stepping outside to clap at 8 PM in appreciation of health care and other essential workers on the front lines.

Members of the Piedmont California Recreation Department’s older adult activity groups launched April Appreciation Month in honor of those who are committed to keep others safe and healthy. Their suggestion was that Piedmonters make it a daily activity by setting reminders on cell phones, then stepping outside to clap. Said one member of that group, “If they can sing opera from the balconies of Rome, the least we can do is clap for a minute!”

Tonight’s activity, on April 7, is made more momentous by the appearance of April’s full moon, known as the Pink Moon (or the Sprouting Grass Moon, Egg Moon, or Fish Moon), which will reach its full phase this evening at 7:35 PST. When fully illuminated, the moon’s geology is enhanced—especially the contrast between the bright, ancient, cratered highlands and the darker, younger, smoother maria (the large, dark, basaltic plains). This the second of three consecutive supermoons in 2020.

Don’t miss tonight’s event — super moon, super howl, super Piedmonters staying connected to each other and to the rest of the world.