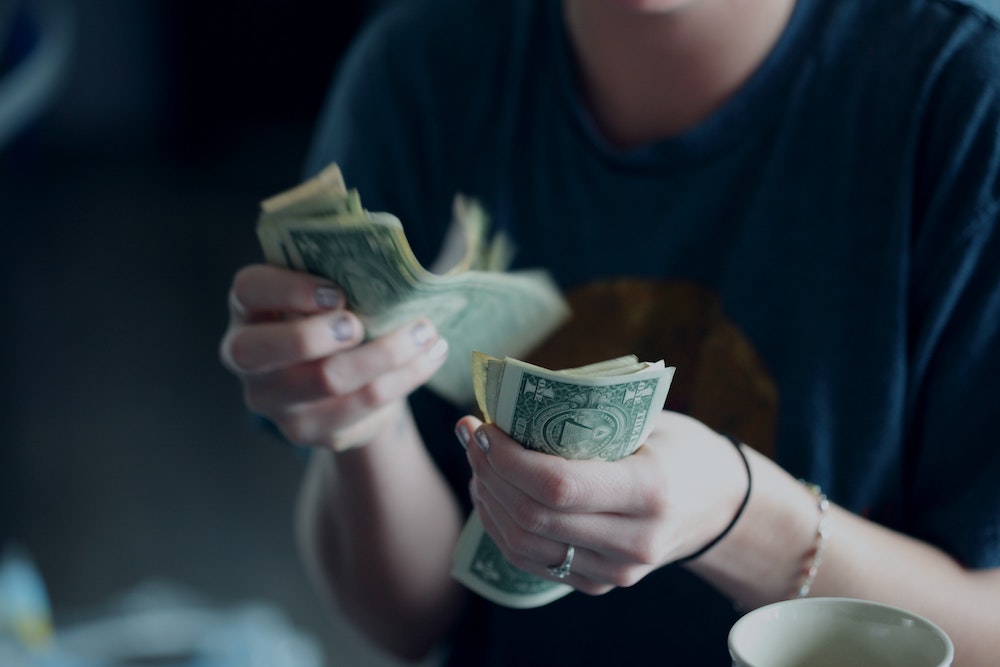 Napa police on Thursday arrested a 43-year-old woman on suspicion of fraudulently raising funds for the Napa Valley Unified School District’s school lunch program that were not coordinated or sanctioned by the school district.

Kylie Jean Kirkpatrick is charged with six counts of felony grand theft, one felony count of obtaining aid by misrepresentation, 12 misdemeanor counts of petty theft and one misdemeanor count of causing a false financial statement, according to the Napa County District Attorney’s Office. Each of the grand theft charges alleges more that $950 was taken, and Kirkpatrick is scheduled to be arraigned Friday in Napa County Superior Court, prosecutors said.

Kirkpatrick was lauded nationwide by celebrities last summer when she said her 9-year-old son used his own money to pay a classmate’s lunch debt.

A $100,000 warrant was issued for her arrest, and Kirkpatrick was arrested without incident at her home in the 2600 block of Bradford Street in Napa. She was booked into Napa County Jail and her son was placed with a family member.

Police are asking anyone who donated money or food to Kirkpatrick between last May 20 and this past Wednesday is asked to contact School Resource Officer Darlene Elia at (707) 258-7880, ext. 5211 or email DElia@CityOfNapa.org. In January, police said they were aware of the allegations of potential fraud, and the school district said it has a long-standing policy that no child is ever refused lunch because of an outstanding lunch debt or inability to pay.