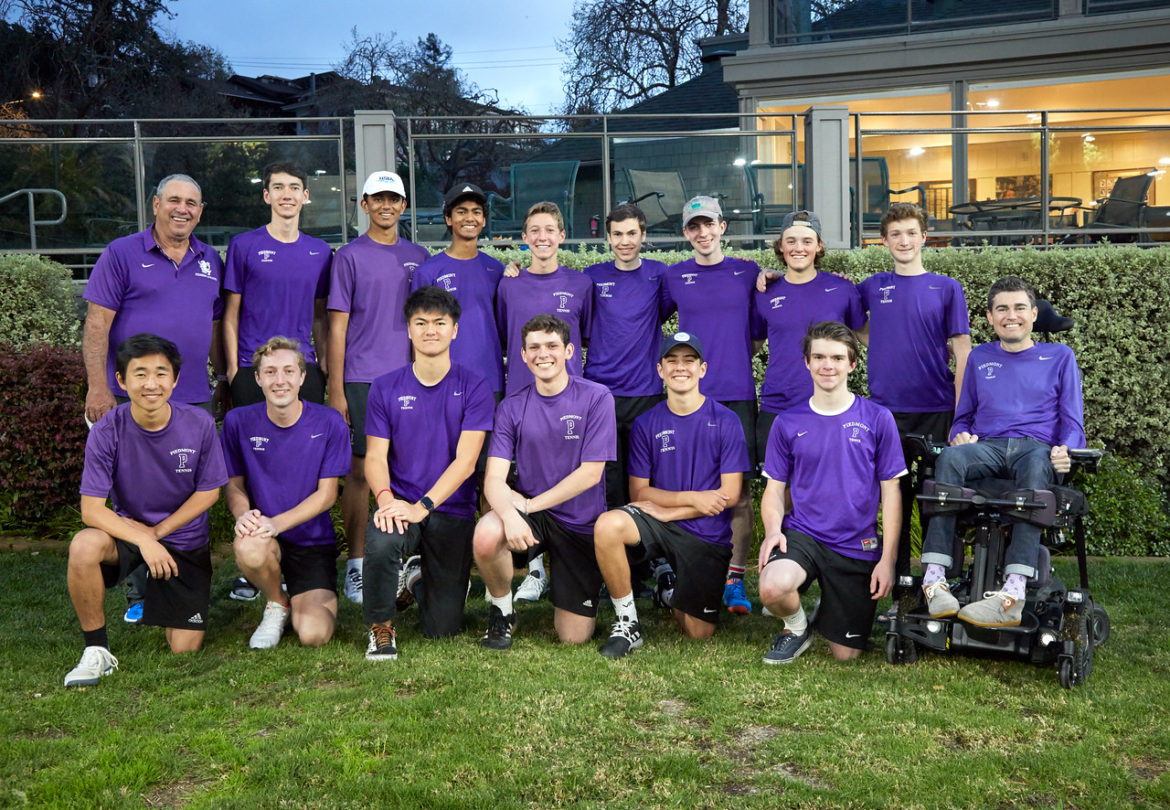 The match was the final one for Piedmont before all spring sports were suspended.

The closest match against Alameda came at No. 3 doubles. Piedmont’s Jaden Ferraro and Jake Cota overcame the Hornets’ Ezra Frary and Jihun Kim, 2-6, 6-3, 10-5.