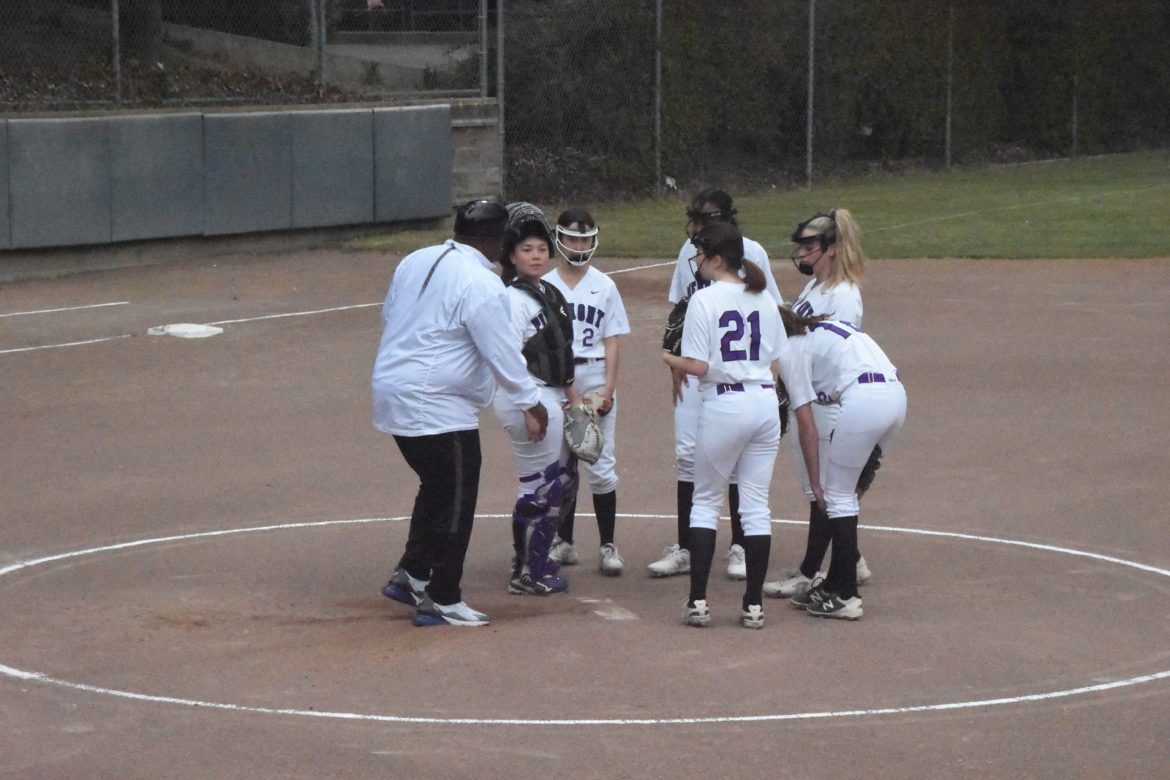 Leah Bell, Chiara Lundin, Isabella Epstein and Morgan Hunt each had two hits to lead the Hoghlanders to a 5-5 tie against vistiting St. Helena on March 6. The game was called after eight innings due to darkness.

Epstein went the distance on the mound, allowing five hits and two earned runs. She struck out nine and walked two.

Piedmont took a 4-1 lead after scoring single runs in the first four innings. St. Helena scored two in the fifth and one in the sixth to tie the game. Each team scored a run in the eighth inning.

Lundin hit a home run for Piedmont, and Hunt and Bell each doubled. Bell, Lundin, Epstein, Hunt, and Caitlin Kennedy each drove in a run for the Highlanders.

Next up for Piedmont is an away game at Salesian on March 10.