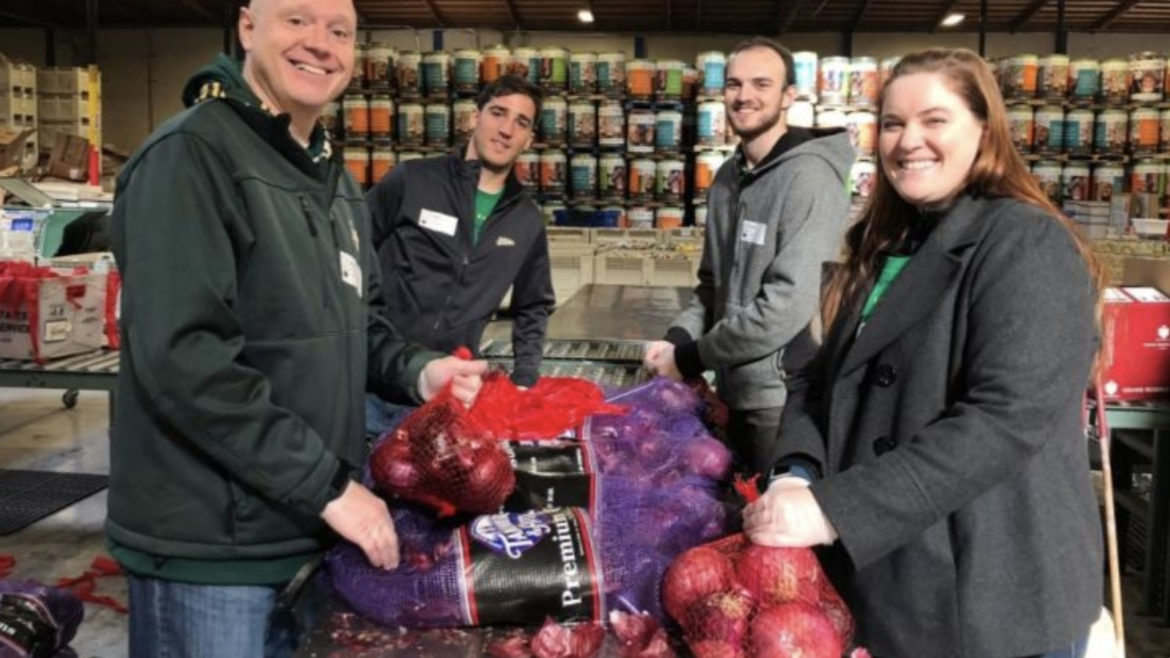 The A's have donated $100,000 to help fight food availability issues resulting from the pandemic (https://www.gofundme.com/f/athleticsfoodbank) and have pledged $1 million to an employee relief fund for game day staff who work at the Oakland Coliseum.

Oakland Mayor Libby Schaaf on Friday announced the launch of an emergency relief fund to serve the city’s most vulnerable residents and first responders during the novel coronavirus pandemic.

Speaking at a news conference outside the Veterans’ Building Senior Center, Schaaf said the Oakland COVID-19 Relief Fund will help seniors and families in need of food security, small businesses, organizations that provide shelter and services for the homeless and funds to provide tests for the city’s first-responders. She said the fund has already raised $2.5 million and residents and philanthropic organizations can make additional donations of any size at www.oaklandfund/org.

Schaaf said, “Any Oaklander can help us get through this COVID-19 crisis and help our most vulnerable people weather this.”

The mayor said the Bay Area-based Hellman Foundation has contributed an initial $1 million to help meet the needs of at-risk senior residents in Oakland.

Schaaf said $400,000 of that amount will go to SOS Meals on Wheels so it can serve meals to 40,000 seniors. Part of the money donated by the Hellman Foundation also will serve as an emergency fund for qualifying small businesses to cover costs such as rent and worker payroll, with priority given to low-income business owners who may have difficulty accessing other forms of capital.

Blue Shield of California has donated $500,000, with a majority of that going toward opening temporary sites and buying test kits to speed the testing of Oakland’s first responders as well as Brown & Toland physicians. Schaaf said, “Our first responders are exposing themselves to tremendous risk” so it’s important that they be tested. She said, “We want to keep the health workers healthy so we can all be healthy.” The testing sites are expected to be up and running later on Friday.

Schaaf said Crankstart, a San Francisco-based private foundation, has contributed $500,000 to efforts to support local businesses, institutions that serve the community and service providers who need short-term capital funding. In addition, the Oakland A’s baseball team has donated $100,000 to help fight food availability issues that have been increased by the COVID-19 pandemic. The team has set up a fundraising page at gofundme.com/AthleticsFoodBank for fans and community members to donate. The A’s also pledged $1 million to an employee relief fund for game day staff who work at the Oakland Coliseum.

Responding to a question about how Oakland is enforcing an order by health officers in Bay Area counties and Governor Newsom that people shelter-in-place except for when they need essential services, Schaaf said Oakland police “are only playing an informational role for now” in reminding people to comply. But Schaaf said, “This could change” if a large number of people don’t comply. She said, “The order will save lives and stop the spread of the coronavirus.”